Billings Montana has a rich history of growth. Like much of Montana, Billings didn’t see much action until the 19th Century. By around the turn of the Century Billings had, according to a Northern Pacific pamphlet Billings had "six hotels, three churches, two banks, two public halls, two brick yards, a brick and stone courthouse, two daily and weekly newspapers, a flouring mill, and numerous stores of all branches of trade." It was a booming town!

Into the 1900’s Billings continued to grow at a phenomenal rate; in 1900 the town was home to about 3,200 people; by 1905, nearly 7,000. Agriculture was the one of the main reasons for the rapid growth during this time. The farms and ranchers required workers and those workers was supplied by Japanese, and later, Russian-German, and, still later, Mexican immigrants. Many of these people stayed to become part of an ethnic mix that included Scandinavian farmers, African-American bricklayers and Italian and Bohemian railroad laborers; giving Billings, MT a decidedly American melting-pot appeal still present today.

Since the second part of the 20th Century through today Billings prides itself on musical offerings that include the Billings Band, the Billings College of Music and the Civic Chorale Club. Also included in the spirit of community was the Yellowstone Fair Association which was established in 1892. These series of county fairs were a popular form of socializing and showing off the bounties of local farms and ranches. Today fairs are still a popular way to meet your neighbor and partake of each others offerings.

As a prospective owner of Billings real estate you will appreciate the values found in this lovely area. Whether you are looking for a single family home in the city or some recreational land just outside of it there are plenty of choices out there for you. Billings is a place where you really do get more for your money.

National Parks Realty serves primarily the northwest corner of Montana, however check out a SEARCH for listings in the Billings area. Call one of our agents at 866-599-8160 to help you get started looking for that perfect home or business you are looking for, our agents will help you contact a real estate agent in that area for you. 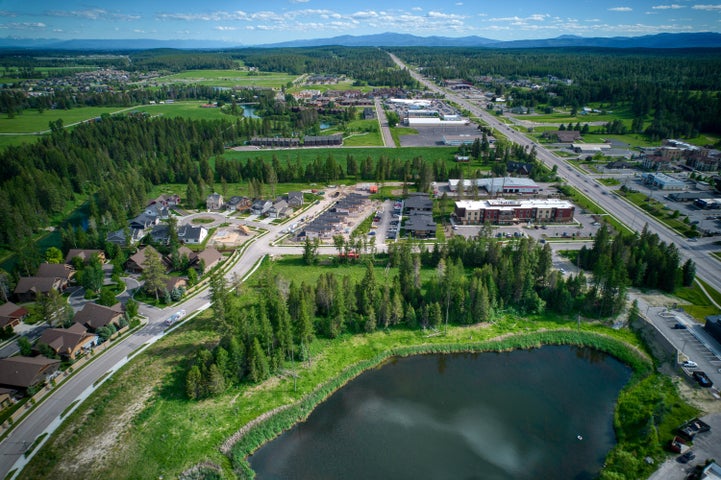 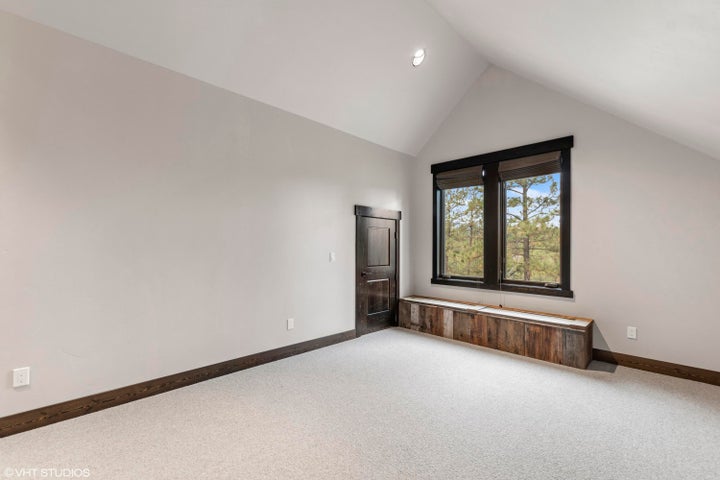 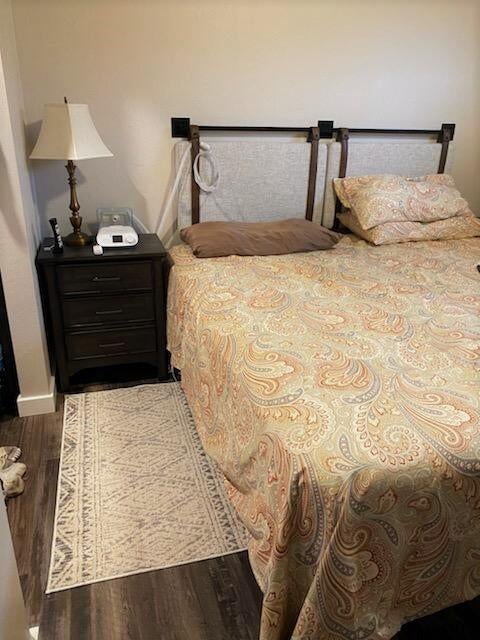 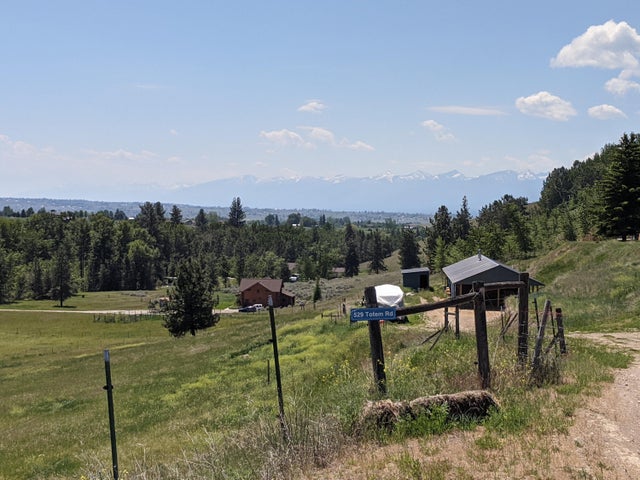 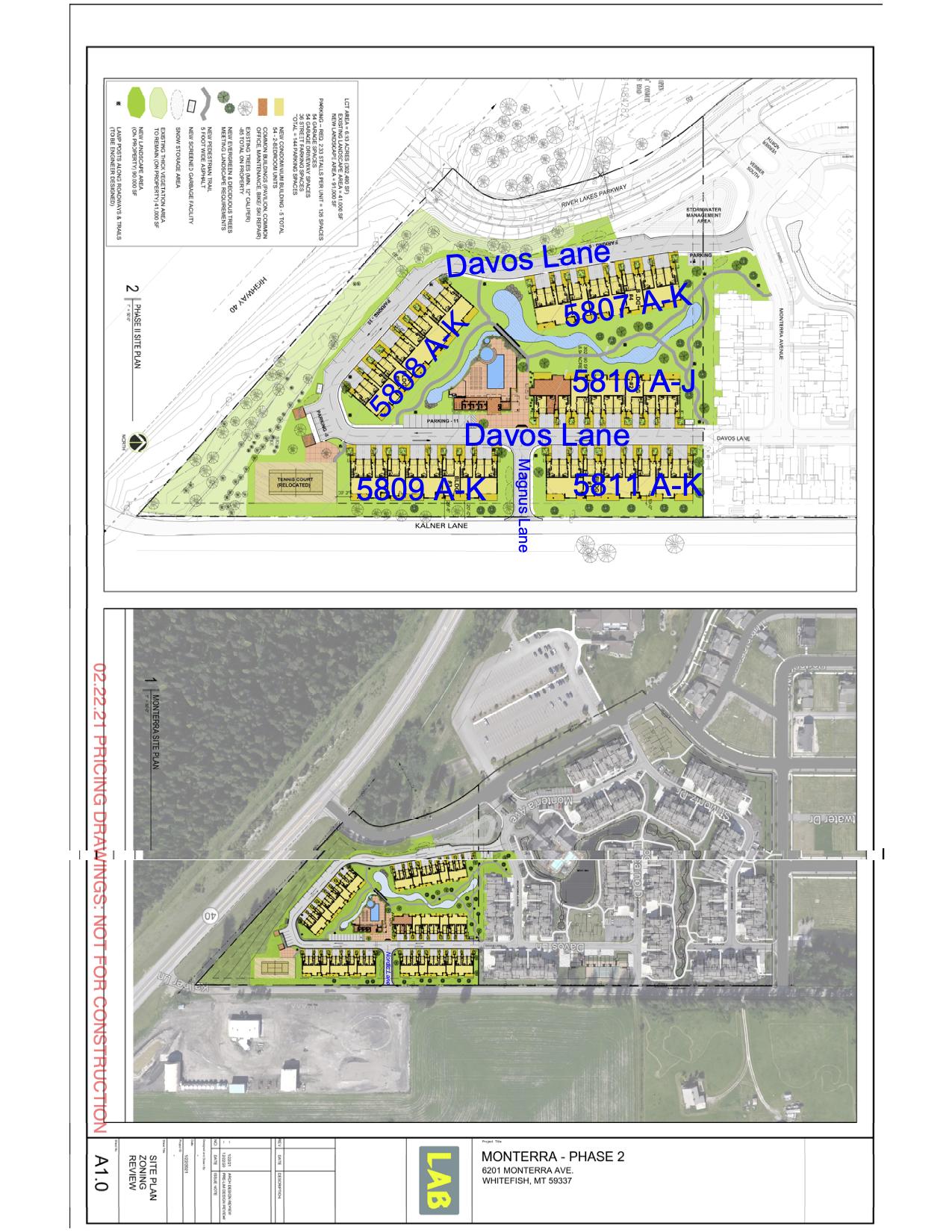 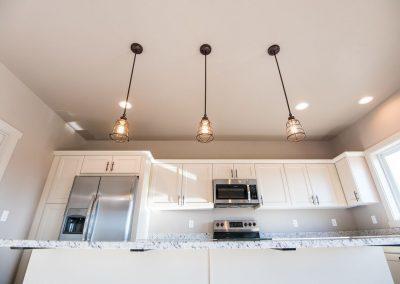 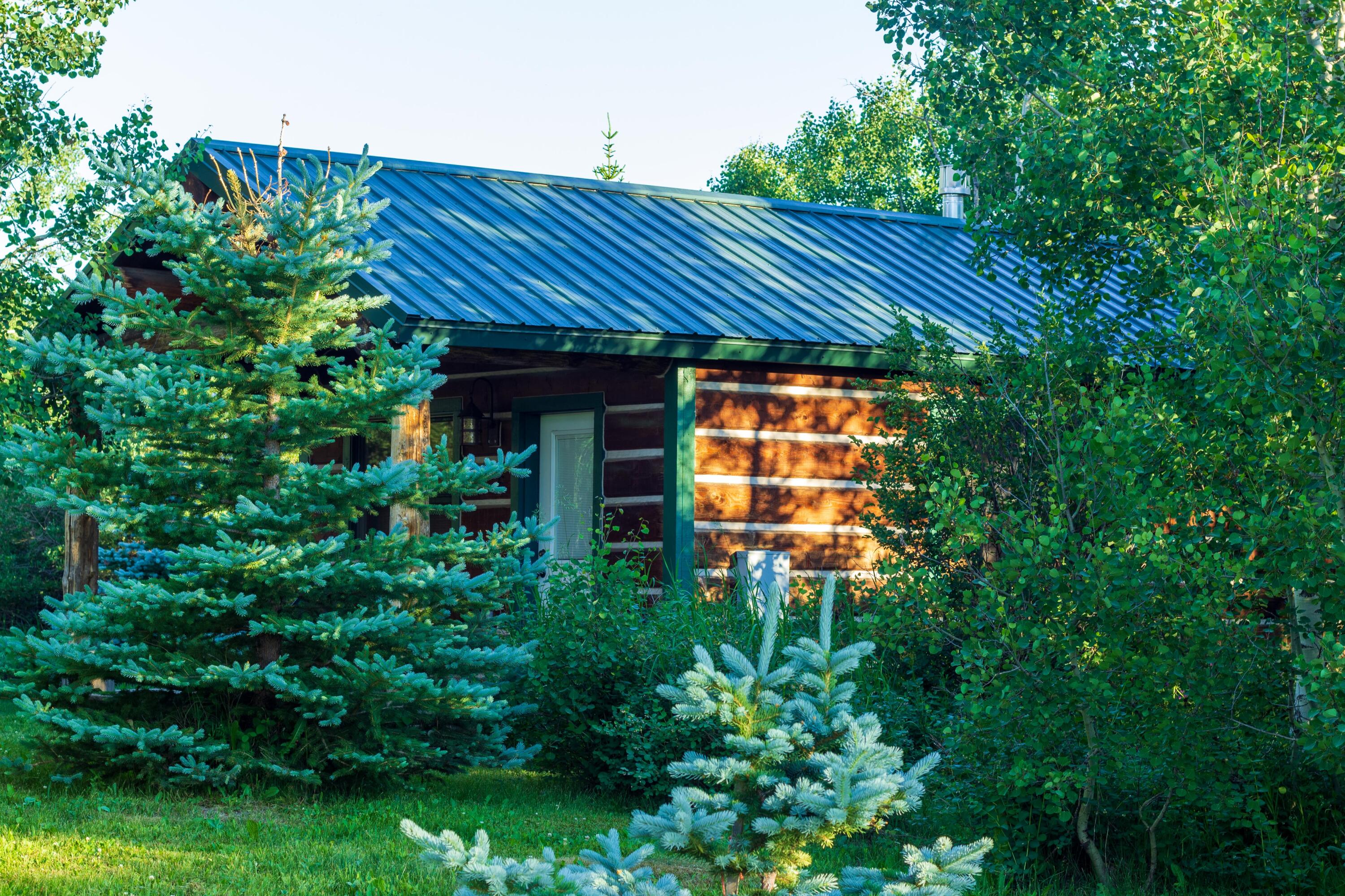 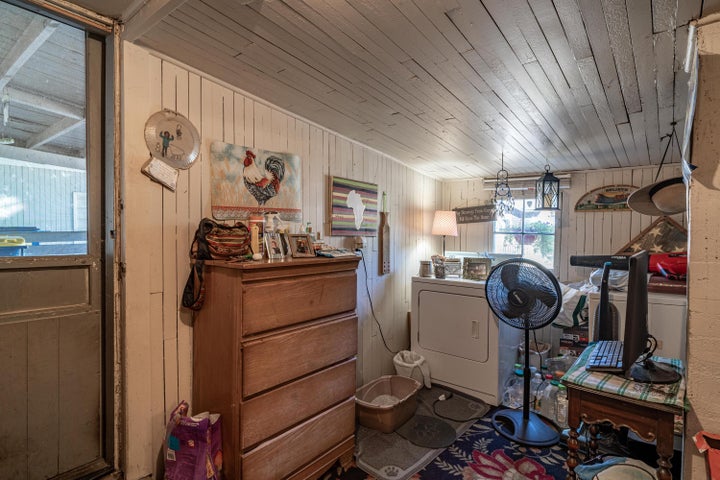 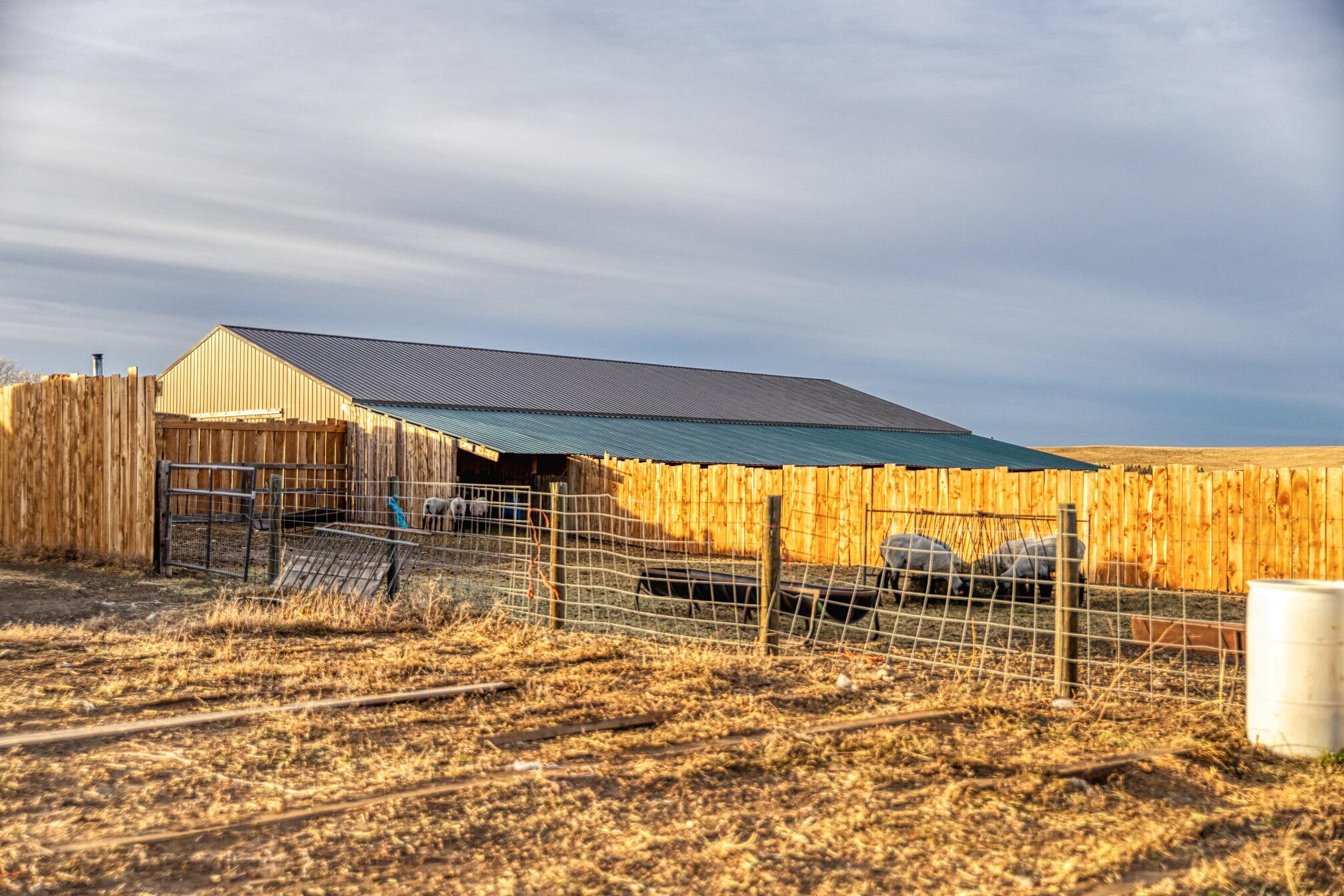 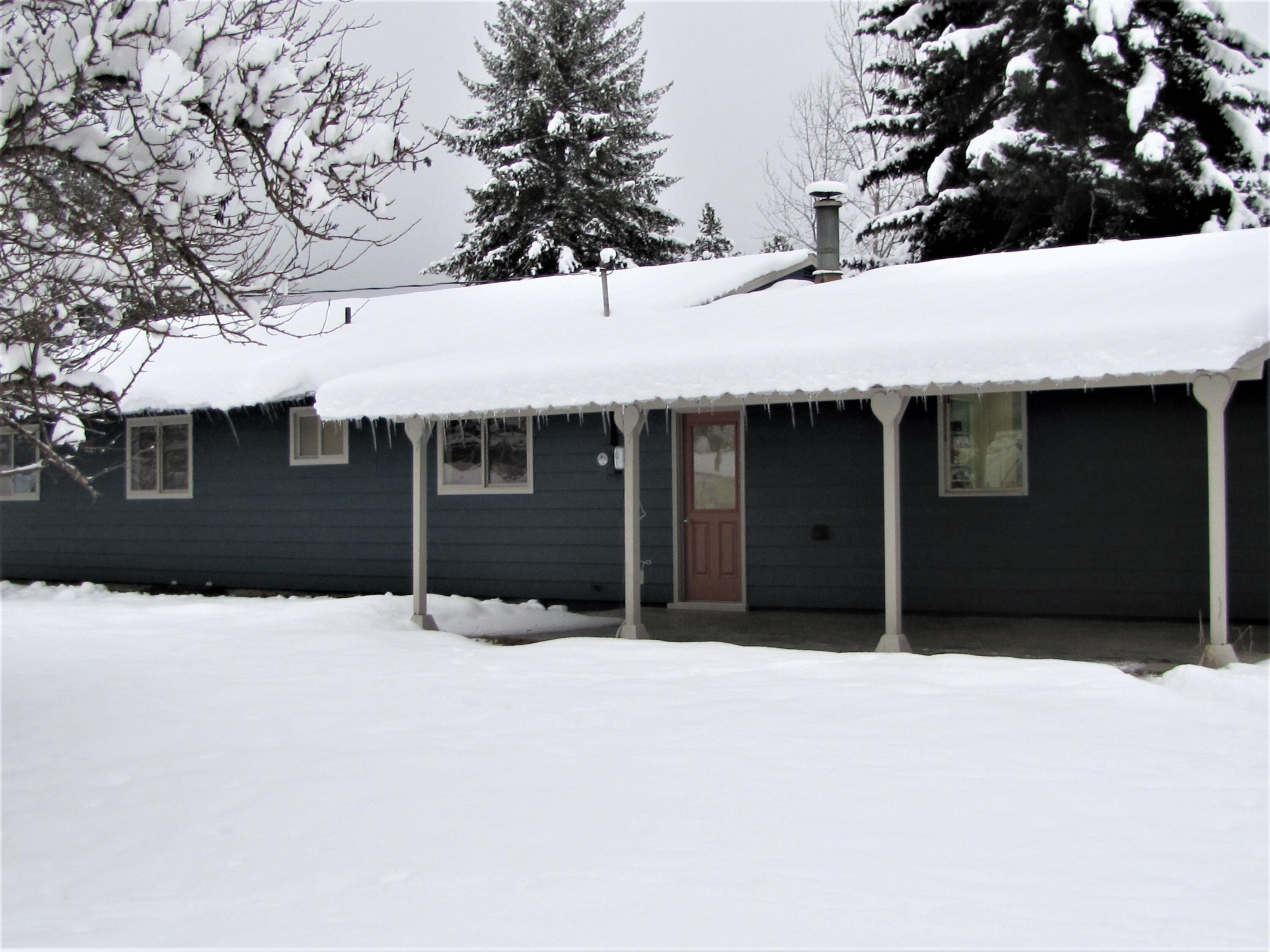 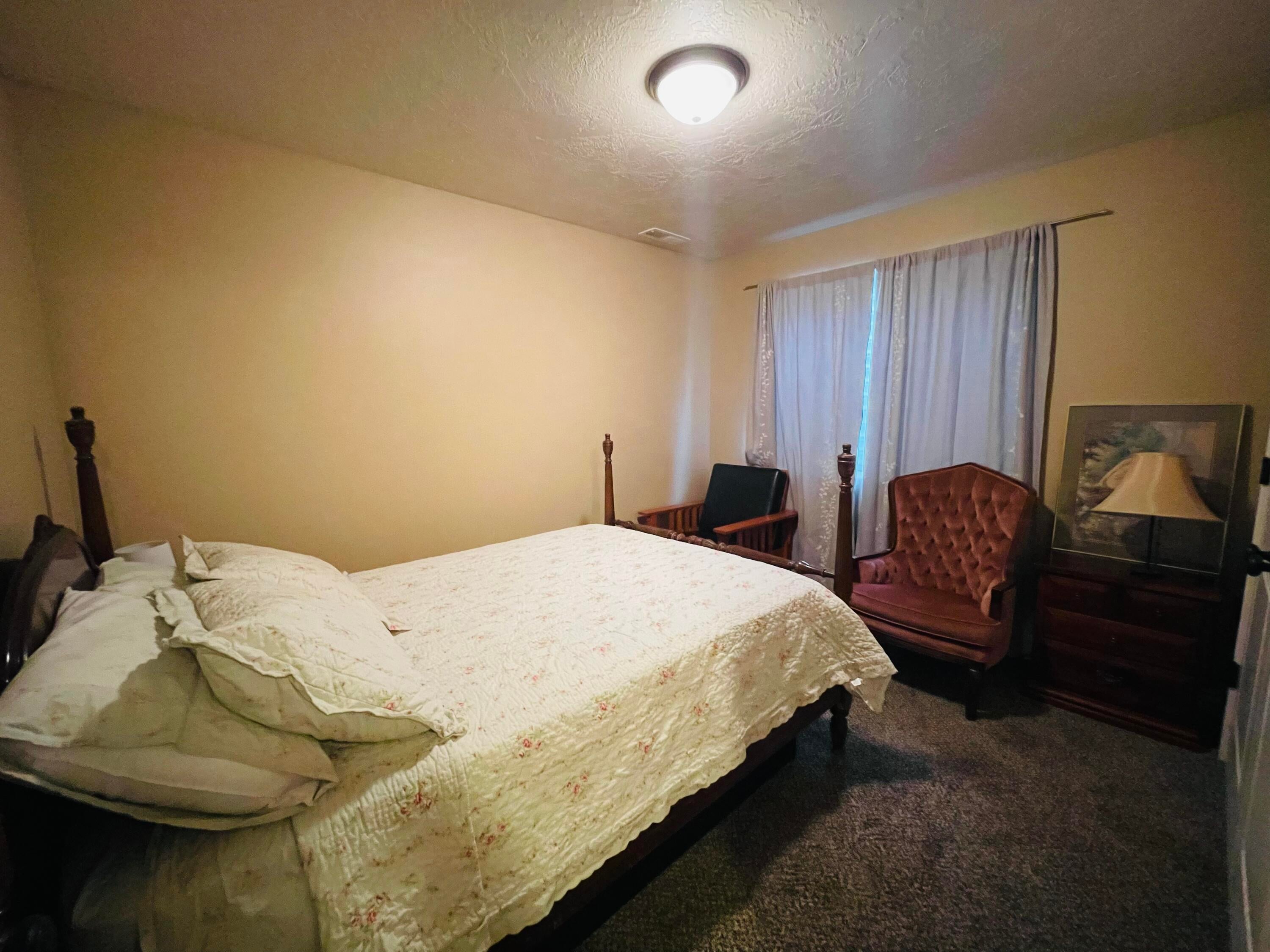 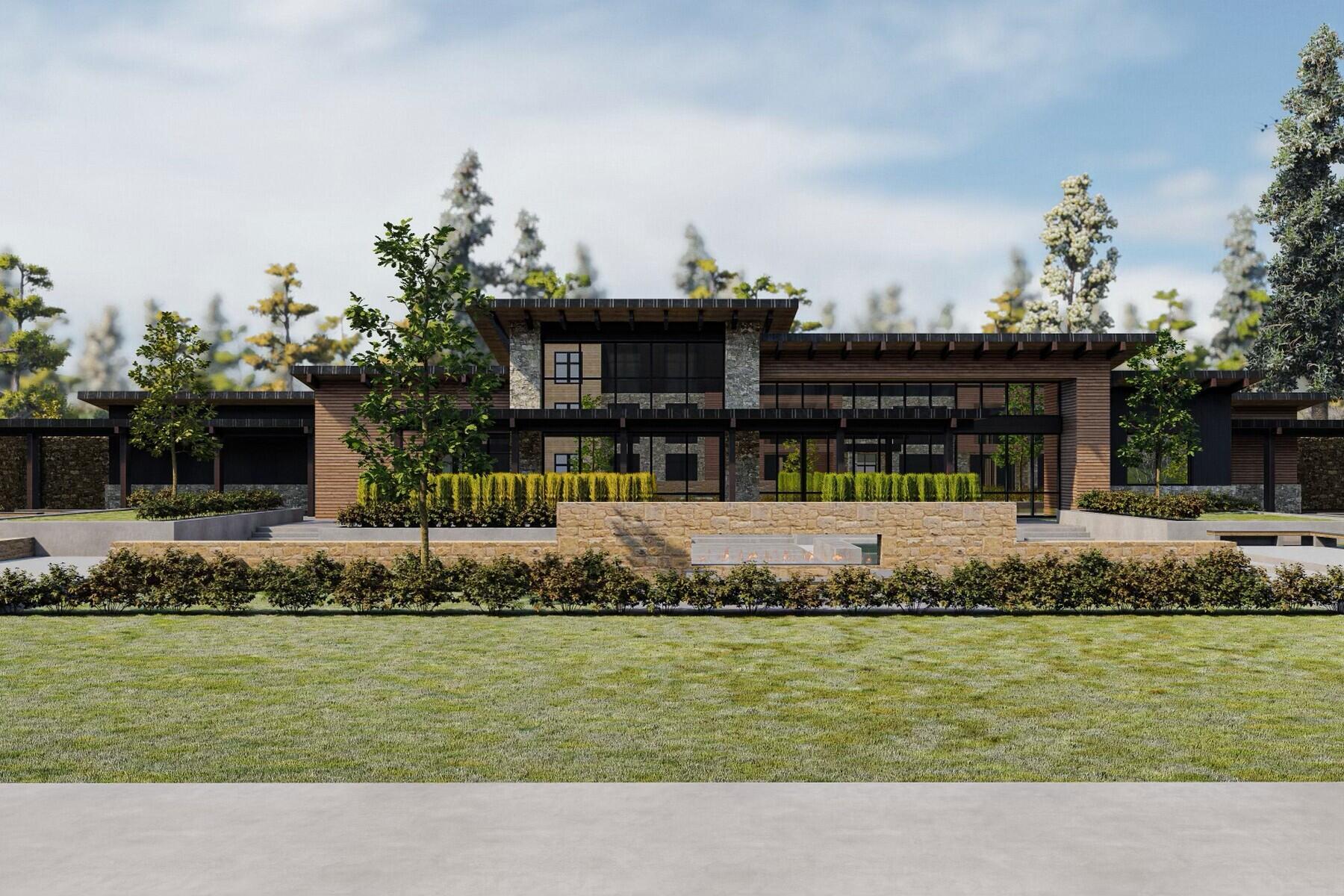 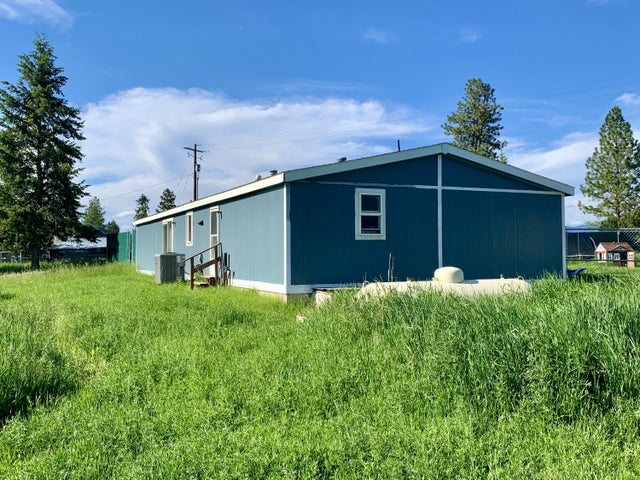 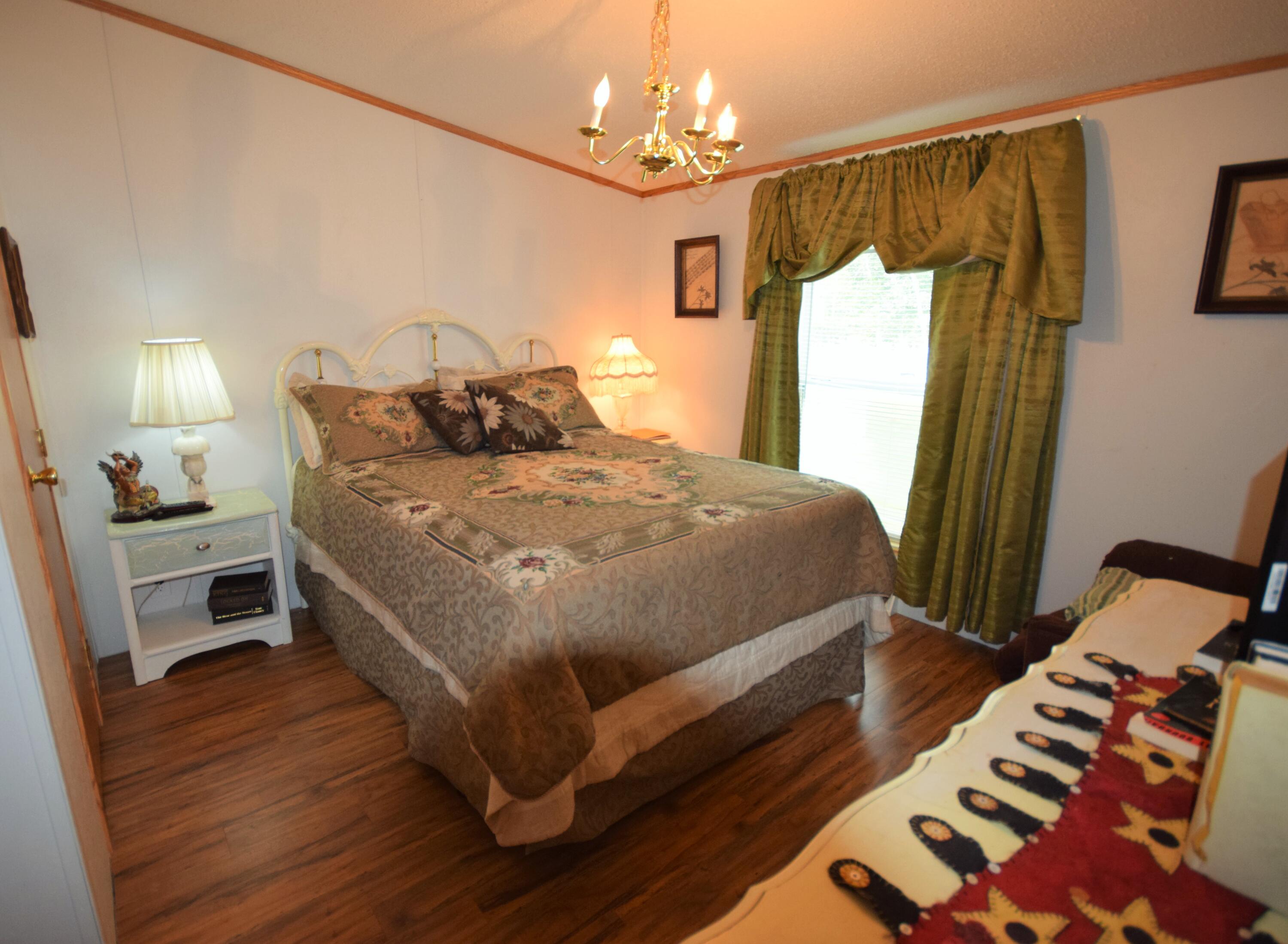 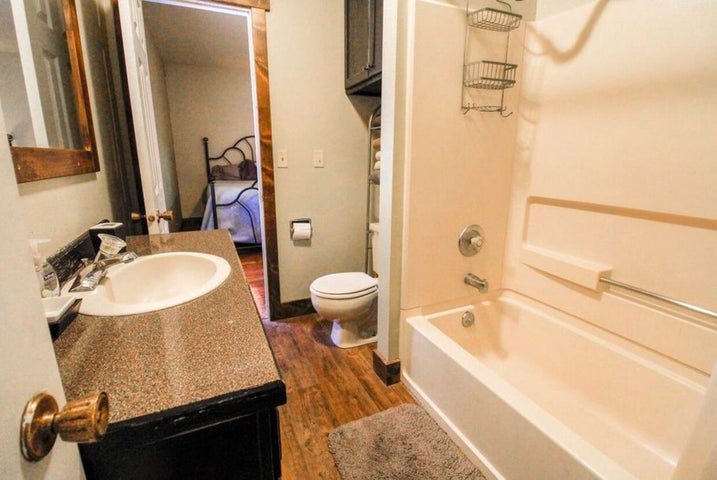 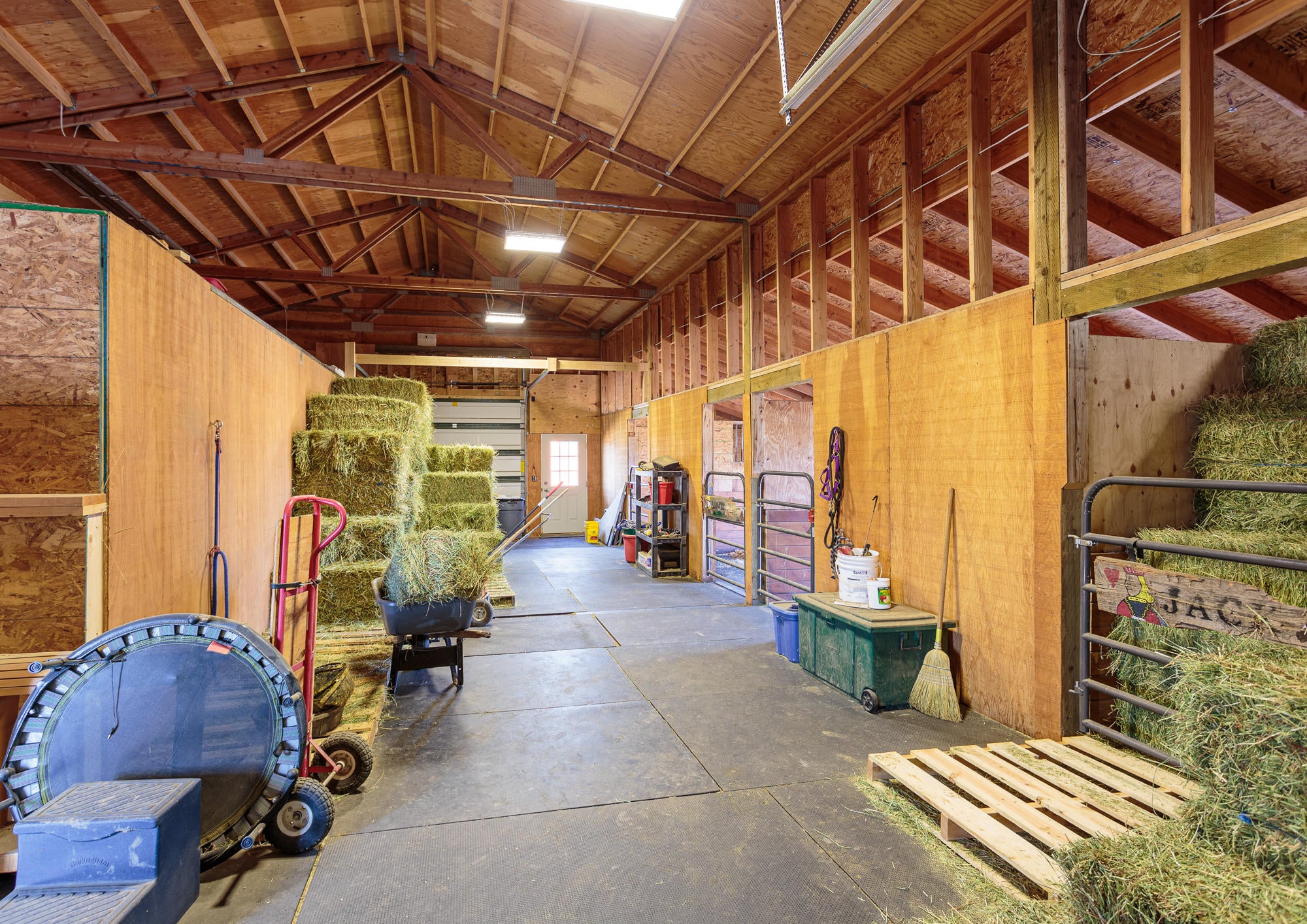