Montana as a state did not start to bloom until the 19th century. Accordingly Butte began as a mining town in the late during the 19th century. Gold and silver were the first ores to be mined in the area, but the advent of electricity caused a soaring demand for copper, which was abundant in the area. With an estimated population of about 85,000 at its peak 1910-1917, it was the largest city for many hundreds of miles in all directions. It is estimated that a third of all copper produced in the U.S. in the late 19th and early 20th centuries came from Butte.

Today Butte has a diverse population of many backgrounds. Growing from a rough and tumble western mining town that included dozens of saloons and an infamous “red light” district Butte is a thriving local. Butte now boasts wonderful hotels, great restaurants, spirited night spots, unique places to visit and a most lovely countryside. Butte also has many offerings for the outdoors person with a countryside that provides a wealth of outdoor opportunities. Butte serves as a springboard to almost 4 million acres of state and federal public land ideal for hiking, biking, camping, fishing and any other recreational activity to you can think of.

Folks are drawn to Butte for many reasons but probably all would agree that a mellow lifestyle and an abundance of opportunities are at the top of their list. Butte Montana real estate includes everything from single family homes to hunting properties. You will find something for any dream you have. Whether you’re looking for a place to raise you kids or a base for future vacations Butte Montana has offerings in all these categories. 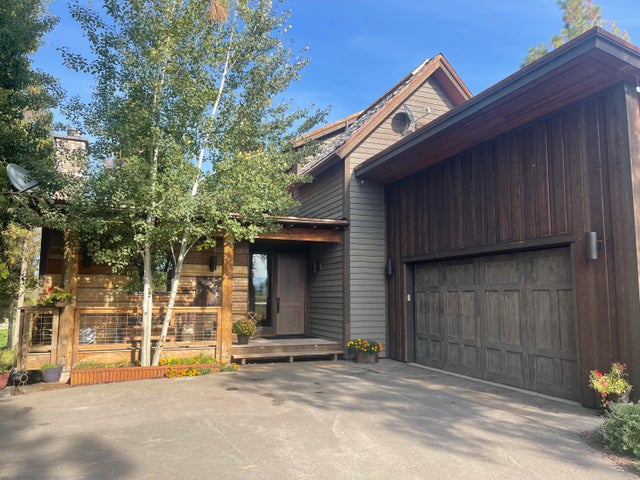 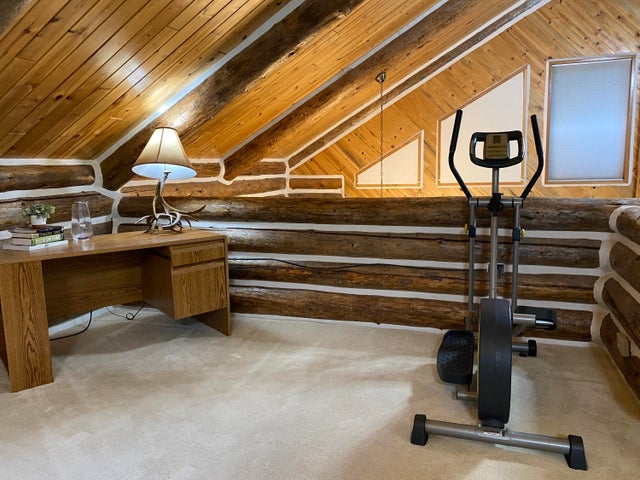 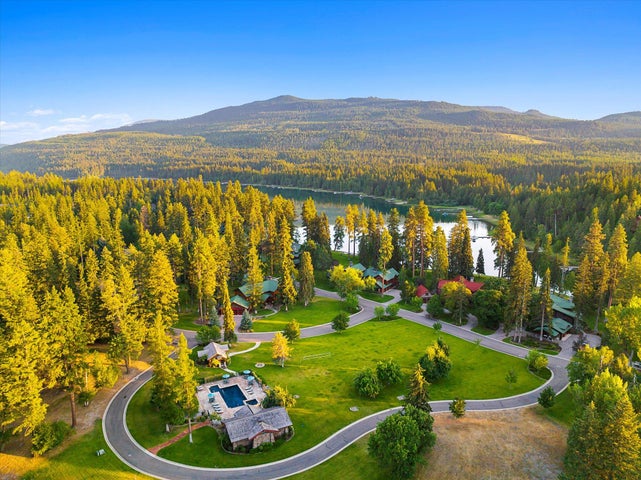 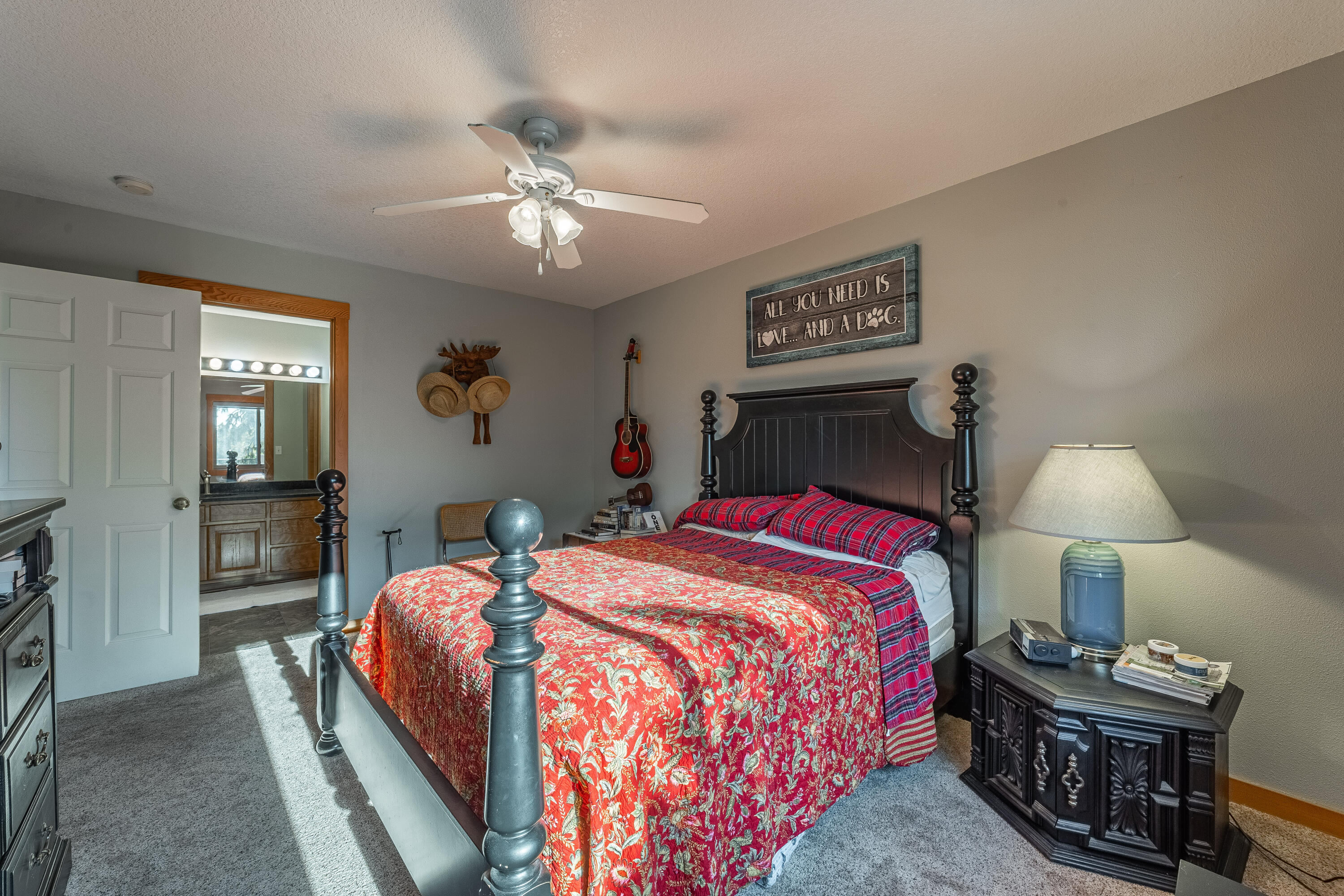 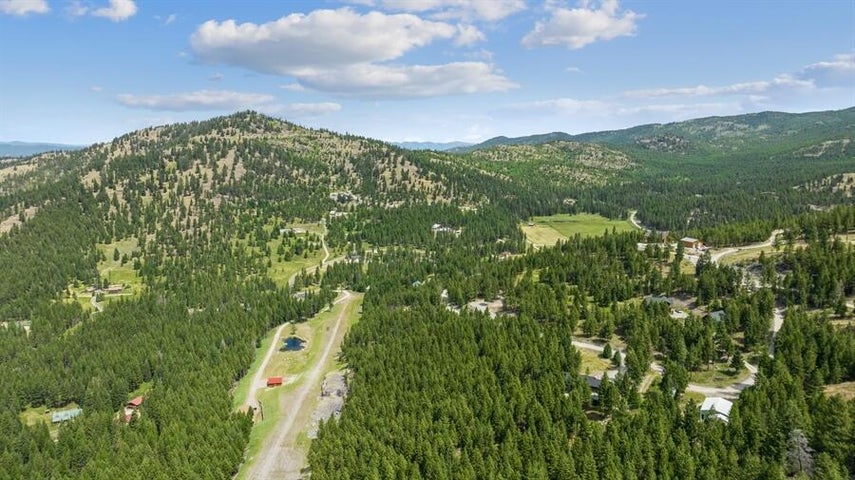 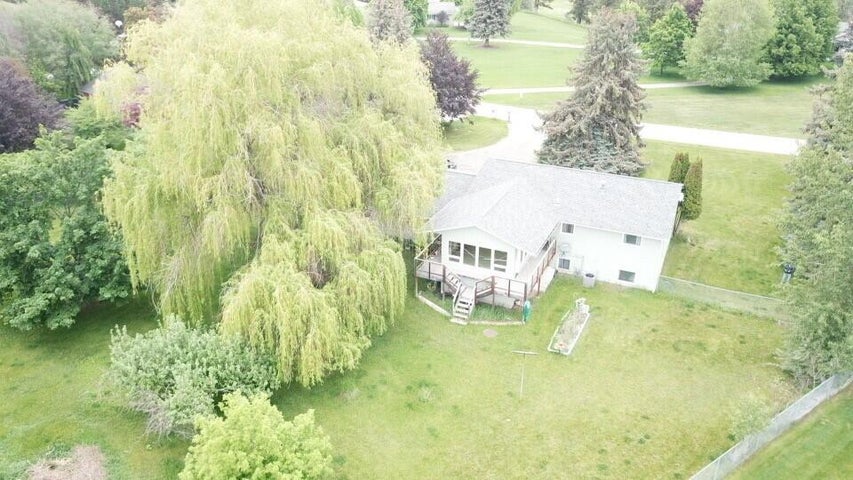 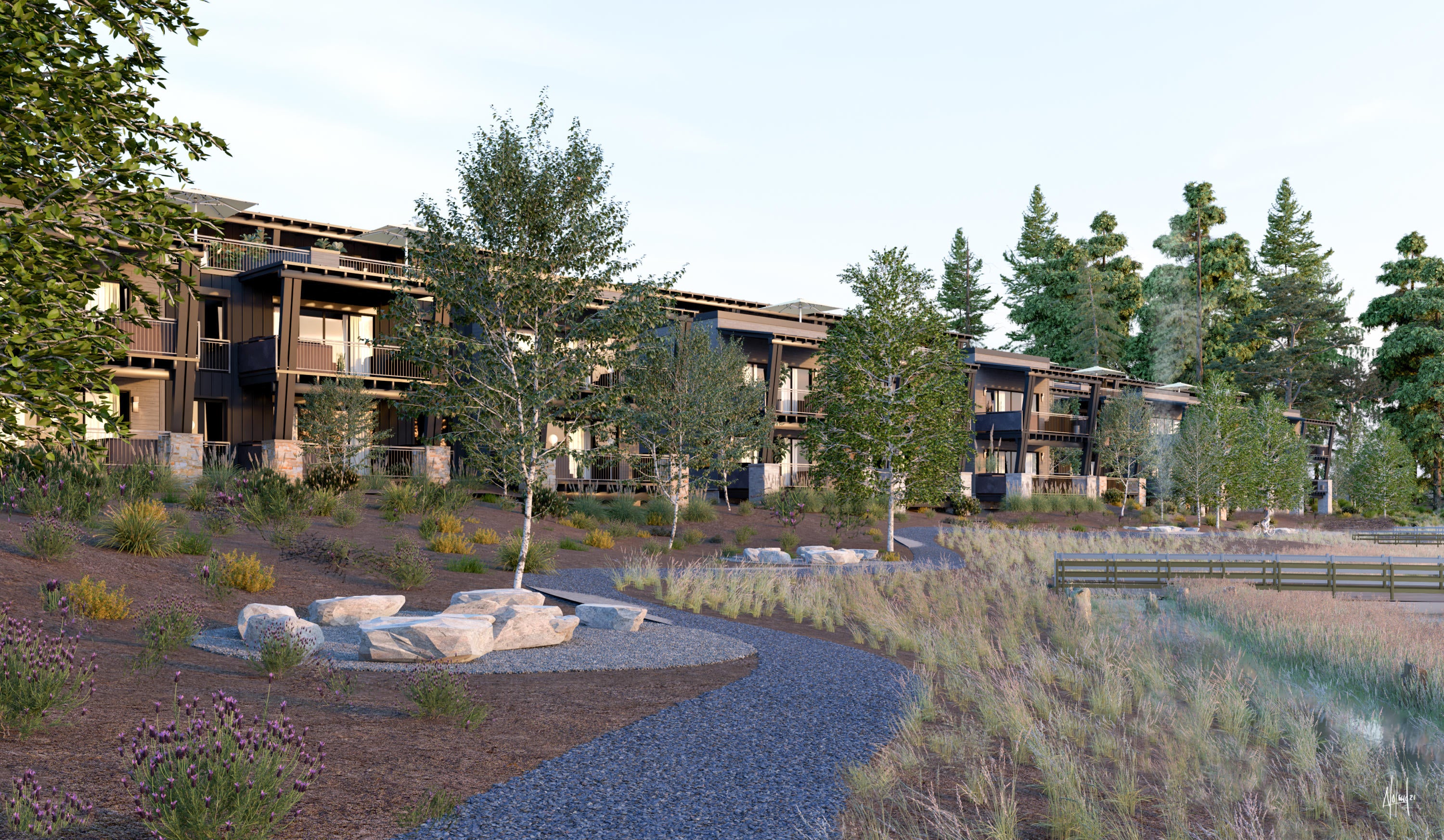 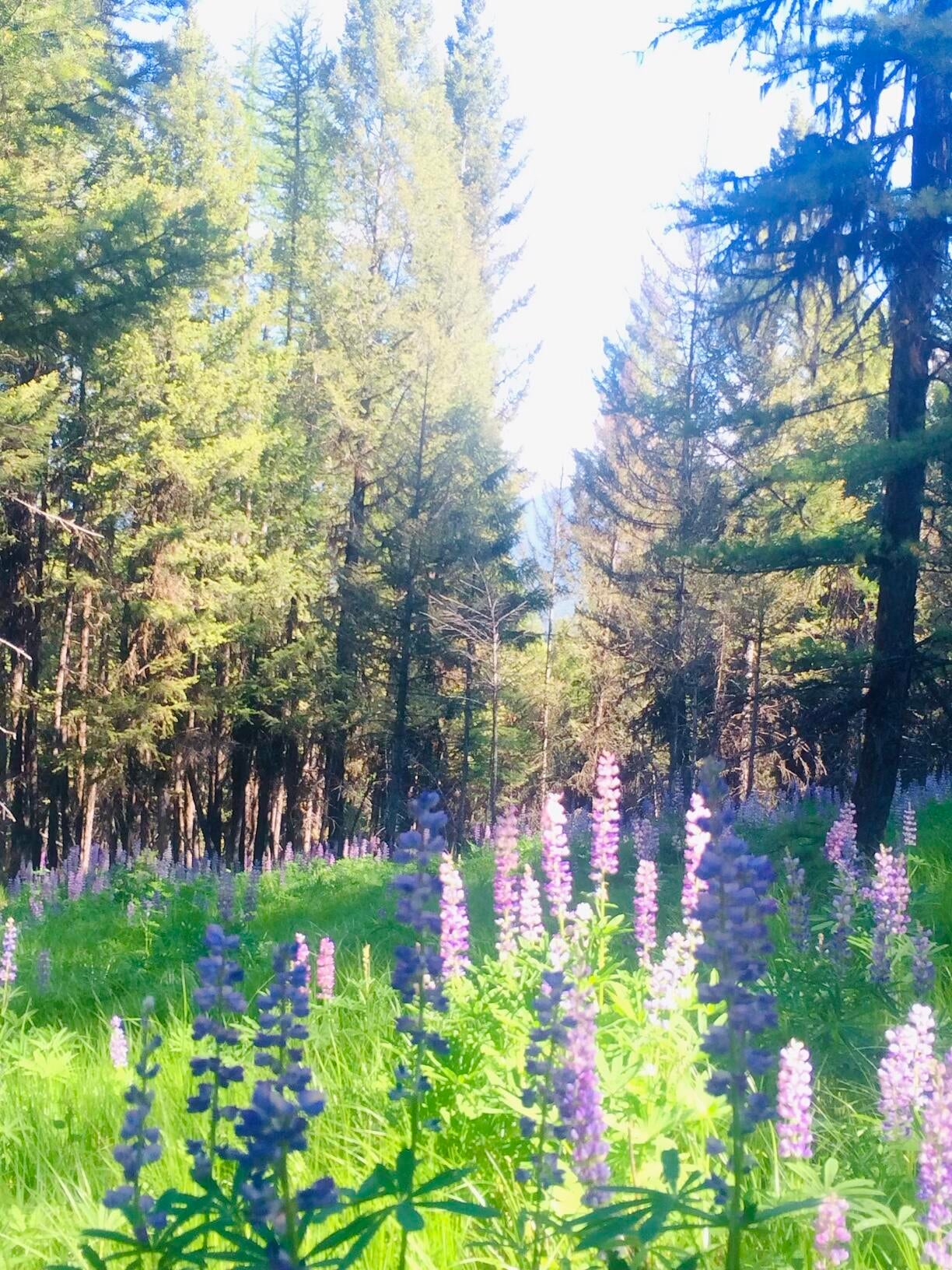 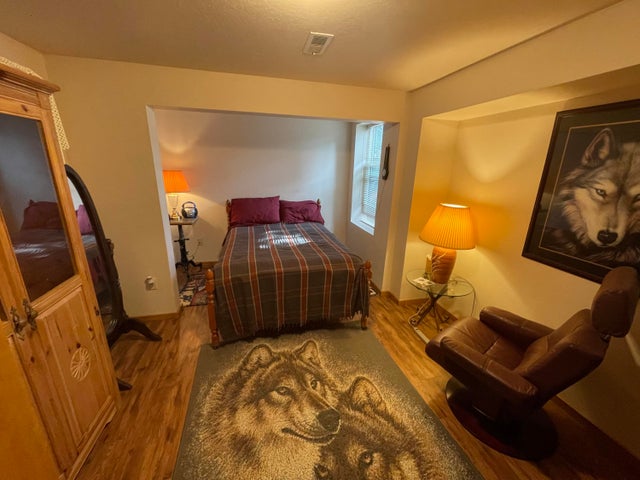 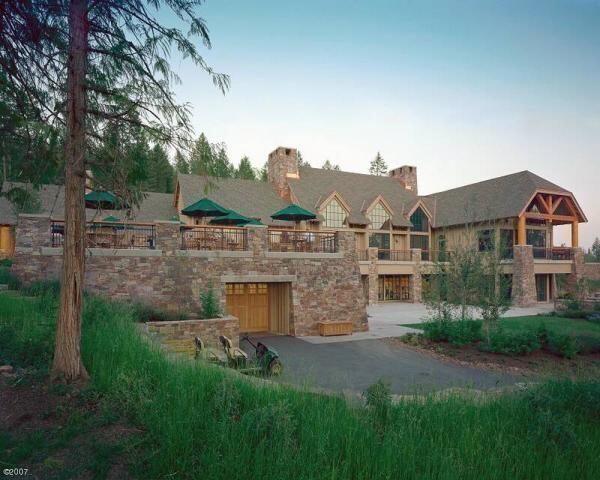 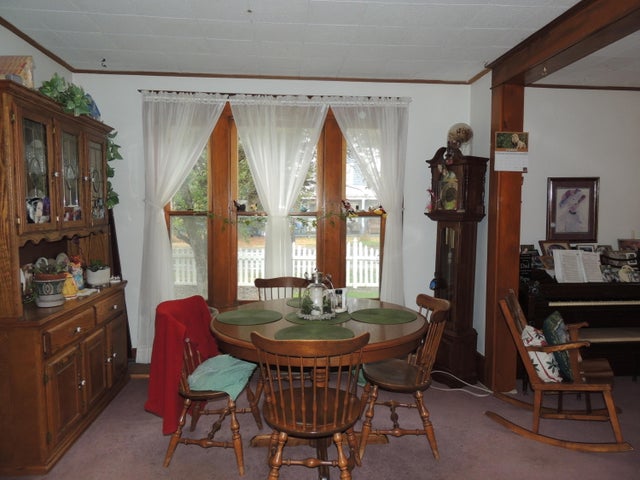 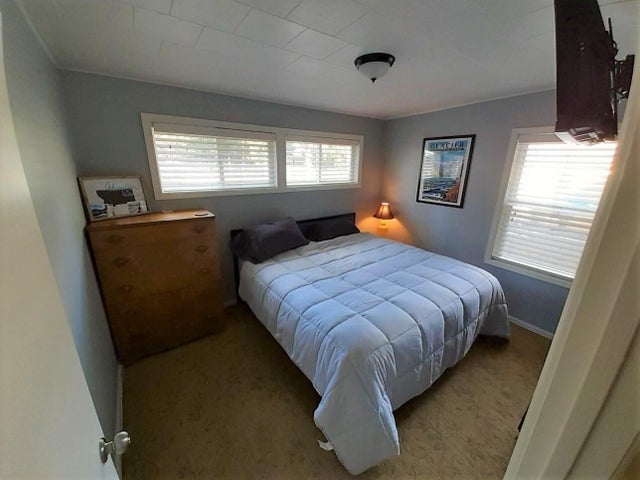 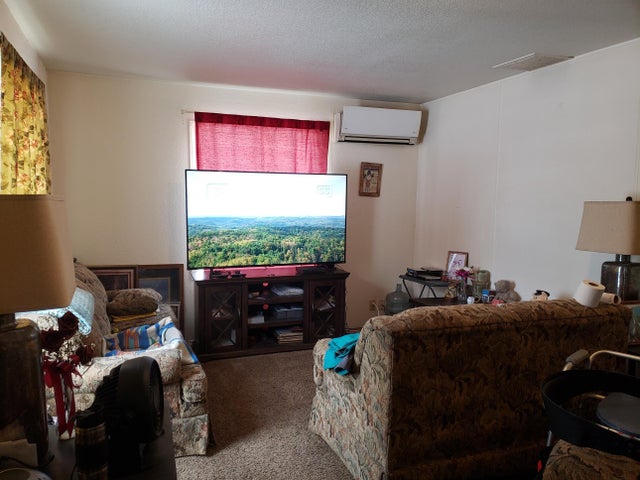 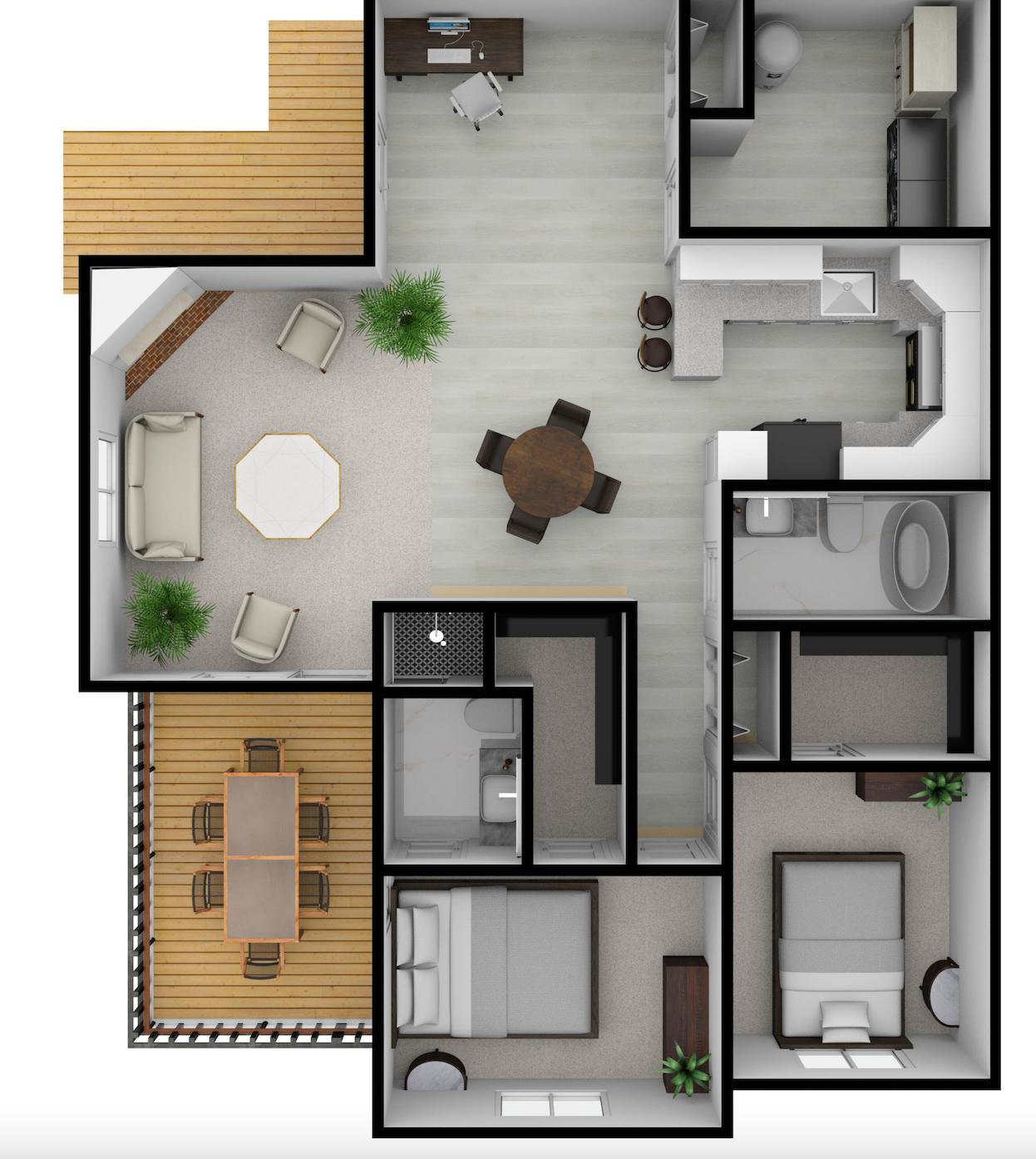 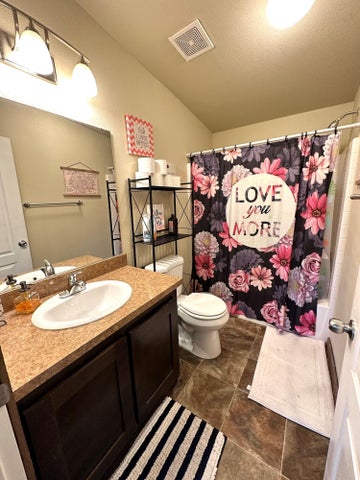