Geographically Eastern Montana belongs to the Great Plains regions of the United States.

In the early 1800’s Lewis & Clark explored this land on their historic trek West. Trading posts and military forts were built on this land in the early and mid 1800's, then came horse and cattle ranchers with their cowboys, and later the homesteaders in the middle-to-late 1800's, and early 1900's, settling within this land. This is a land that symbolizes the history of the development of the great plains of this nation.

Eastern Montana is an area that consists of the eastern half of the state to the north-central portion near Great Falls. The area is drained by the Missouri River, which originates in SW Montana, and by its tributaries, the Milk, the Marias, the Sun, and the Yellowstone Rivers. Its largest cities are Great Falls and Billings.

Eastern Montana is recognized as a somewhat official part of Montana because of its cultural and geographical differences with Western Montana. Looking at the region from a more cultural and social standpoint, some consider eastern Montana to comprise the large portion of the state east of Billings, especially the ranch land around Miles City and Forsyth. This area has a highly rural population and is more on the cultural page of the Midwest than it is of Western Montana. Here you will find many small towns, ranches and farms.

National Parks Realty serves primarily the northwest corner of Montana, however if you are interested in learning more about the eastern part of the state please view our main site at National Parks Realty or contact one of our agents for further information and assistance. 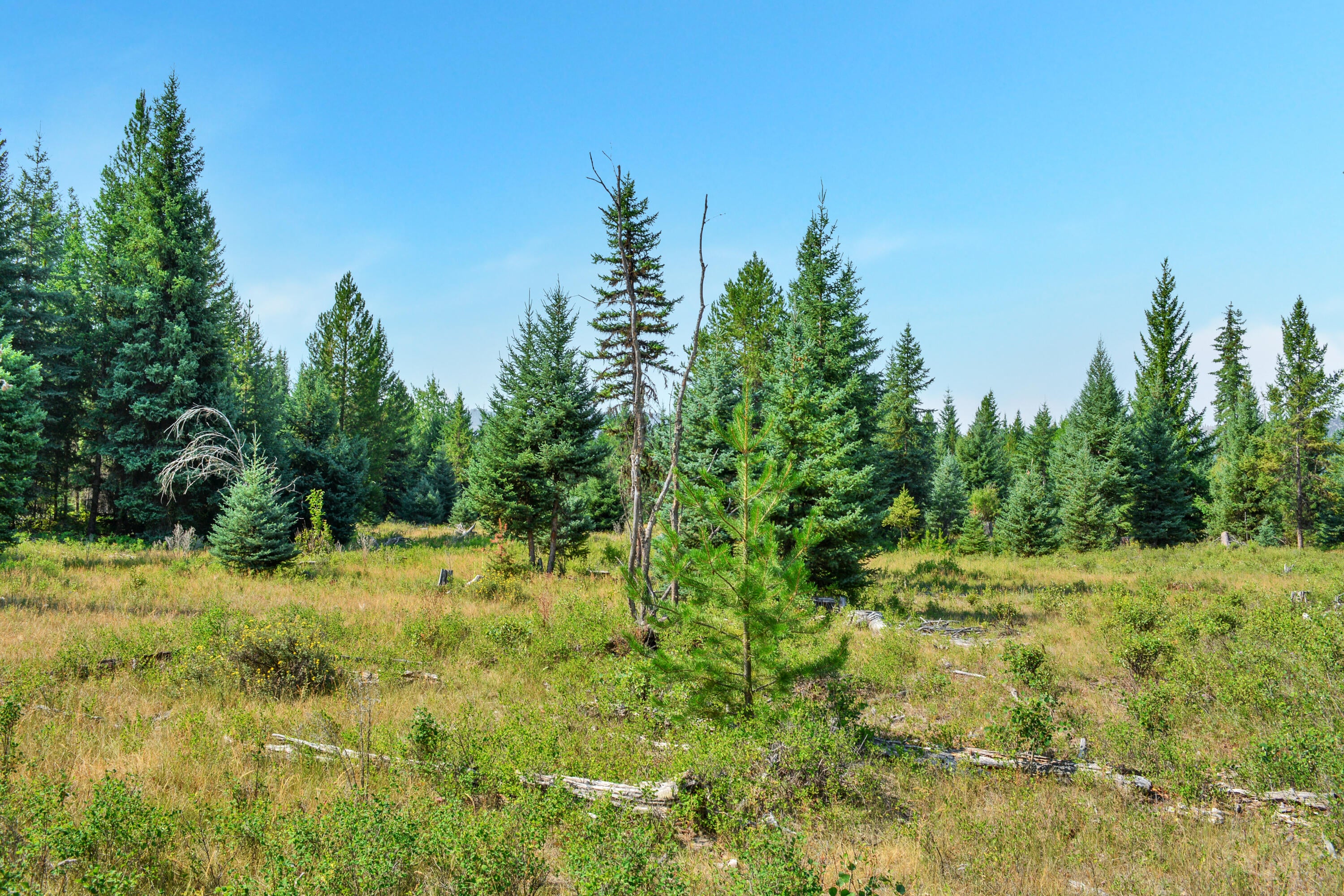 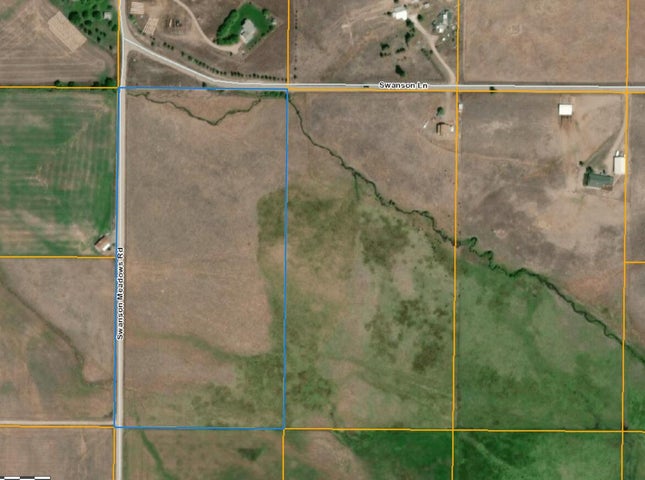 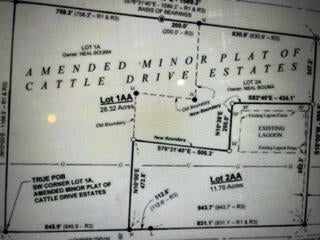 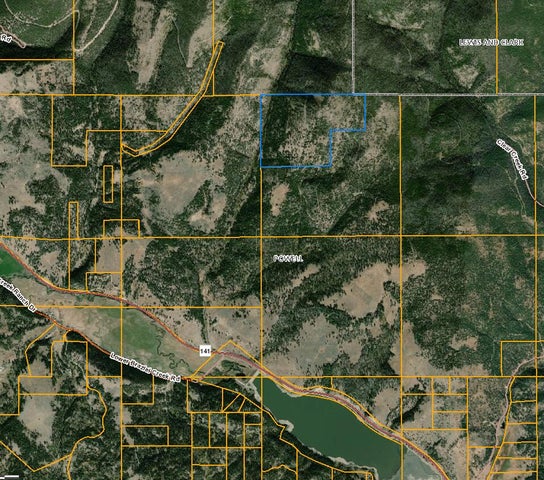 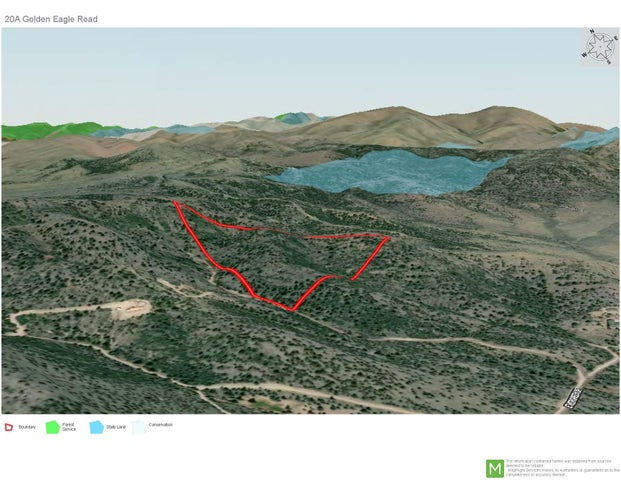 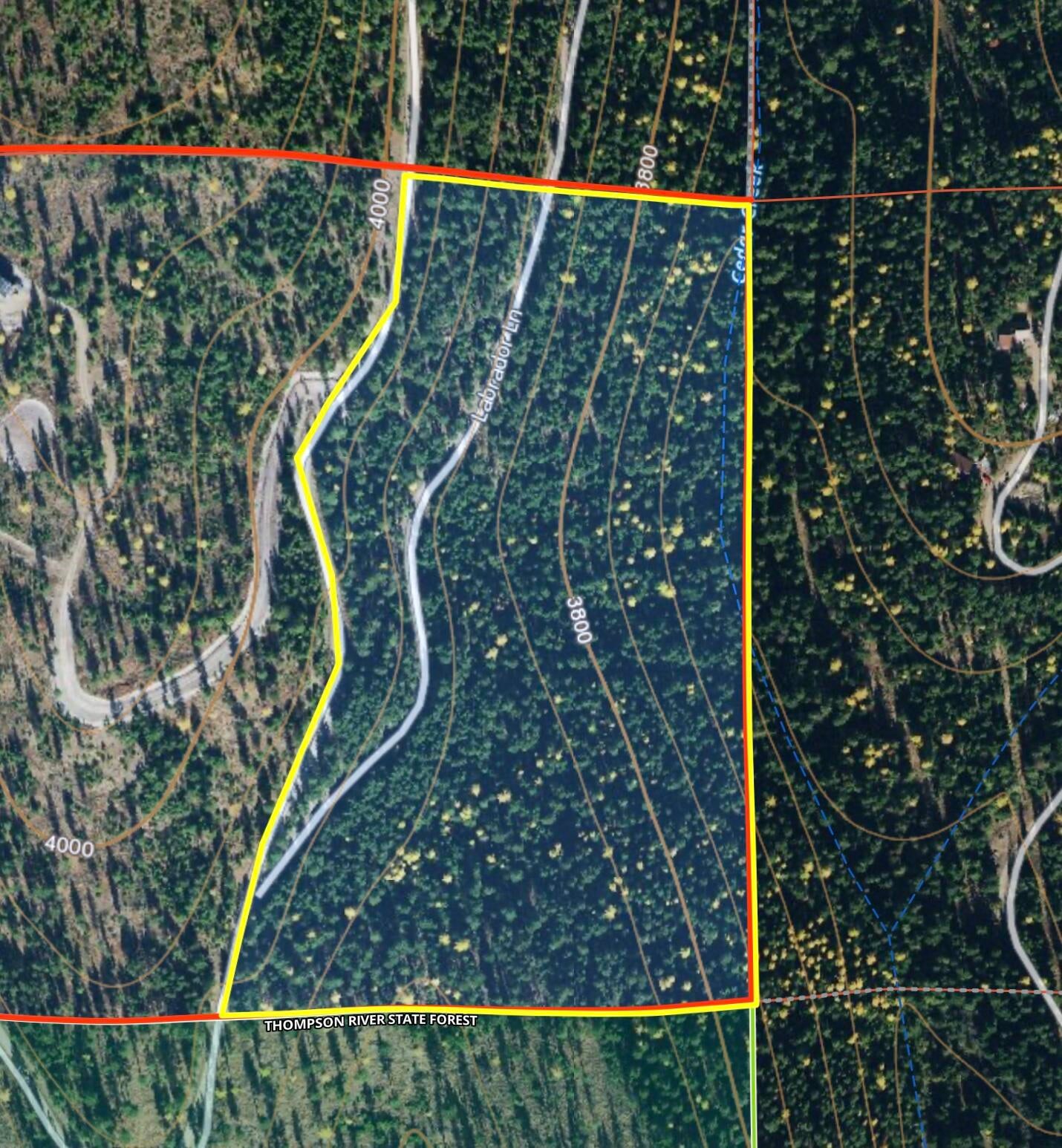 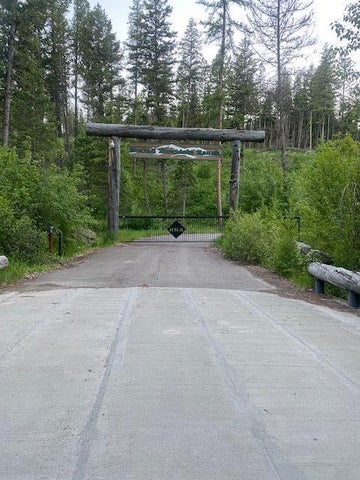 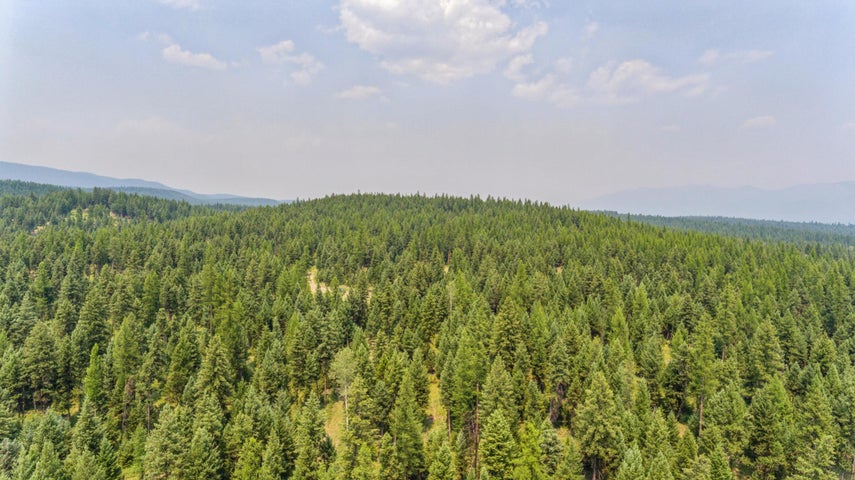 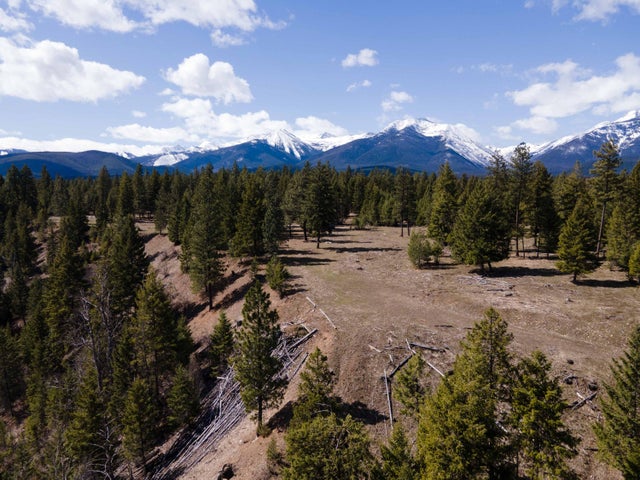 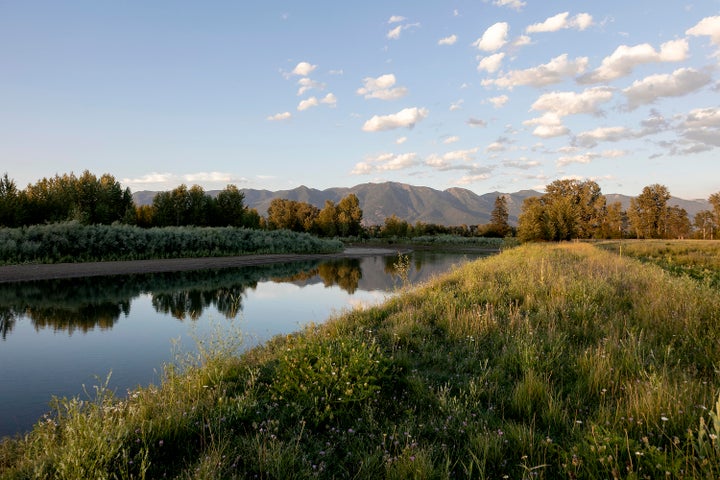 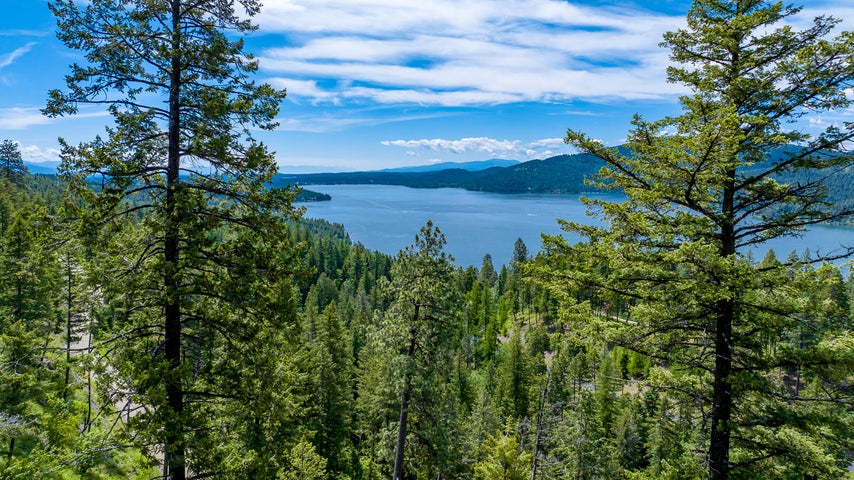 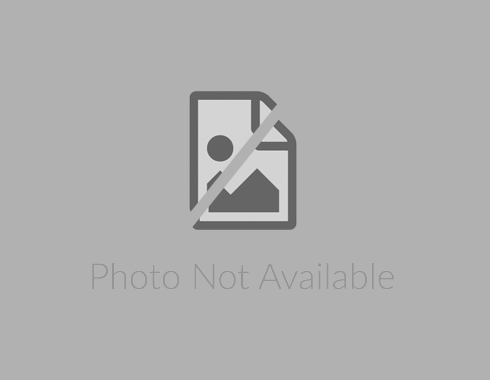 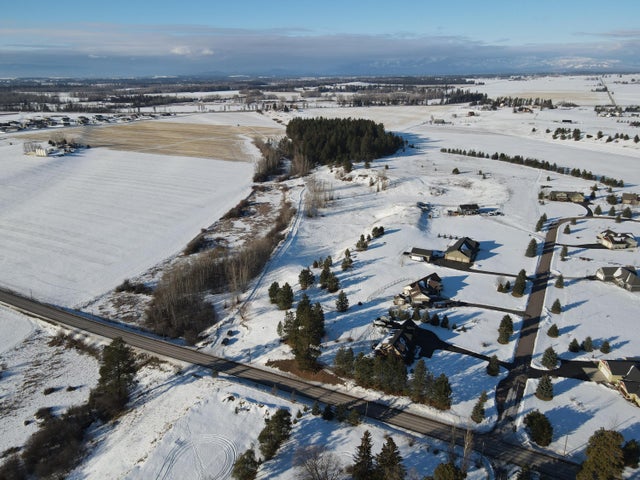 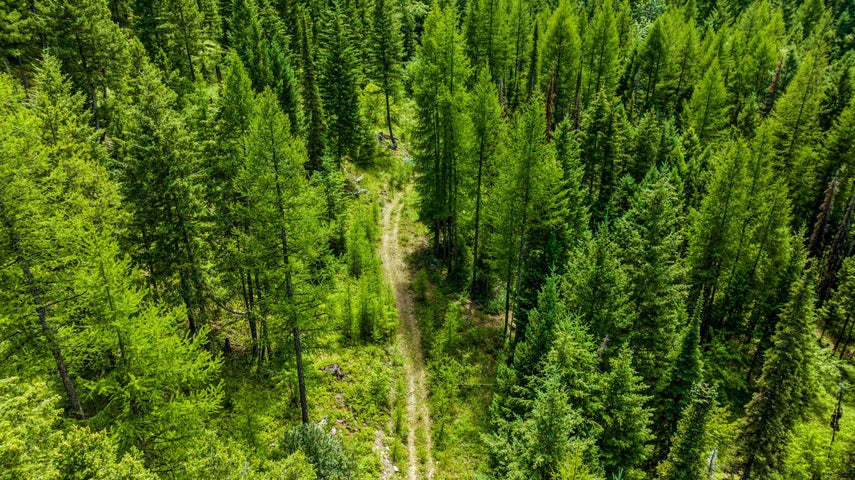 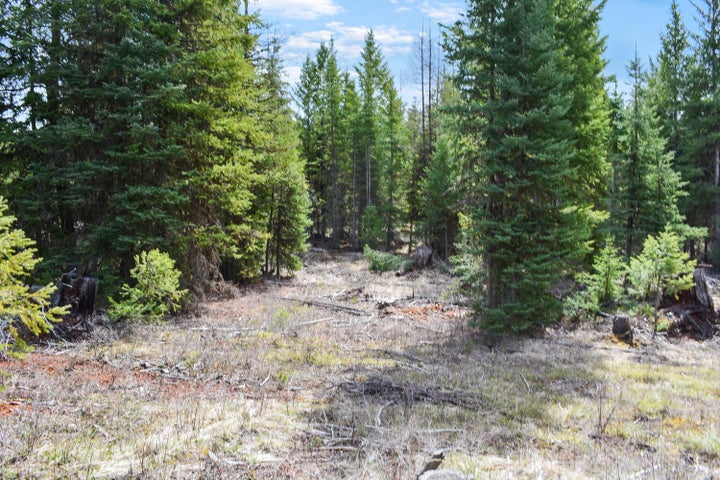