Although the now infamous Lewis and Clark expedition came through Missoula in the early years of the 1800’s there were no permanent white settlements in the Missoula Valley until 1860. In that year a trading post called Hellgate Village was opened. The trading post was followed by a sawmill and a flourmill, which the settlers called "Missoula Mills".

The cities growth was buoyed by the U.S. Army's establishment of Fort Missoula in 1877, and the arrival of the Northern Pacific Railroad in 1883. The railroad changed the future for western Montana, particularly the northwestern parts. Missoula became a trading center in earnest, distributing produce and grain grown in the agriculturally prosperous Bitterroot Valley.

The city's success was aided by another factor; the opening of the University of Montana in September 1895. Today the University of Montana which is located at the heart of western Montana’s stunning natural landscape is a magnet not only for top-notch teachers and researchers, but also for students from across the country and reaching around the globe. UM is noted national for combining academic quality and outdoor recreation, two aspects that lead to the successful scholar.

The University is only one draw to this quaint western town. Missoula is located within the fly fishing Golden Triangle and is a popular area for hunting mule deer, elk, bear, moose and other game animals. Recreational property around Missoula is one of the most sought after properties in the area. Other Missoula Montana real estate offerings include single family homes, condos, townhouses, and multifamily homes. In short, Missoula offers something for everyone. 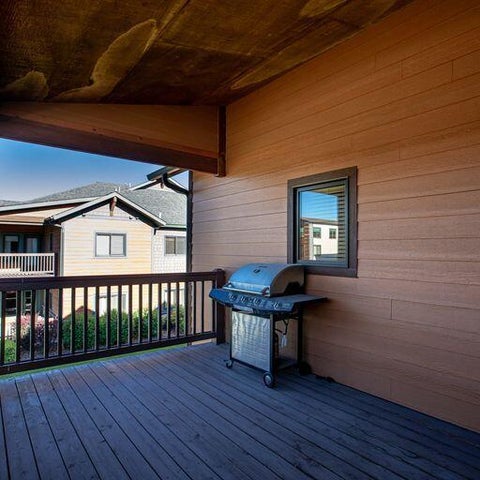 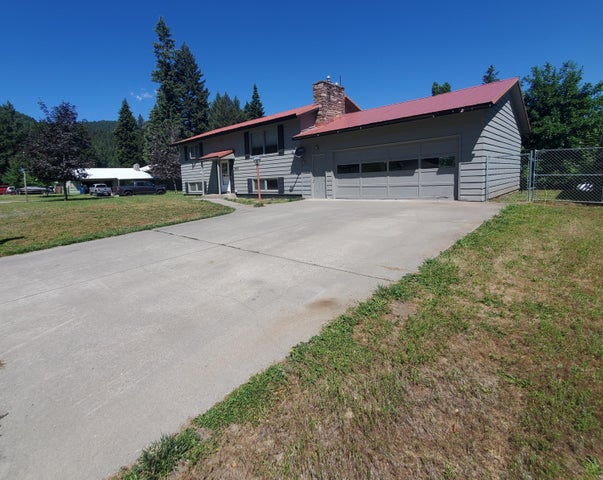 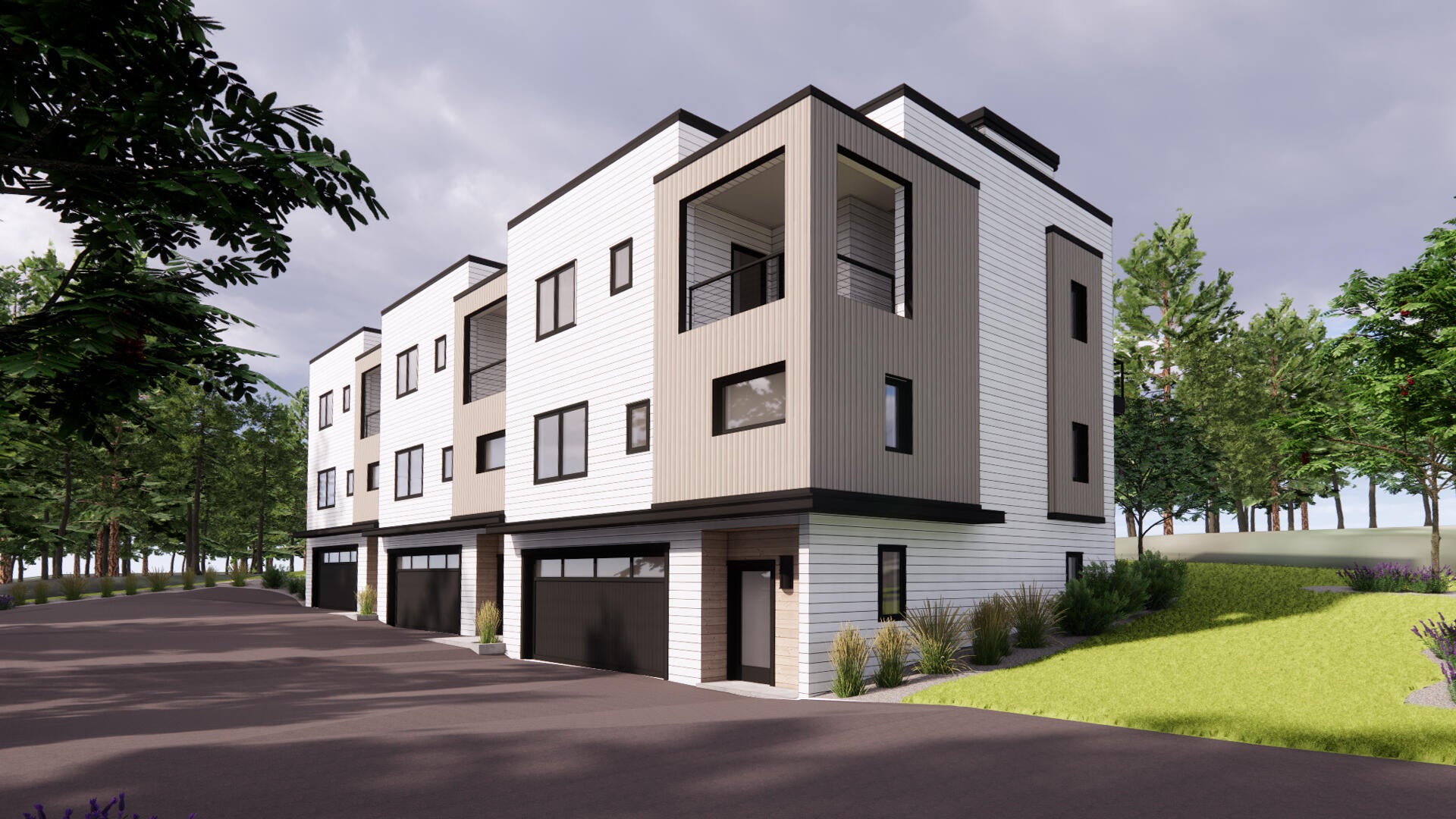 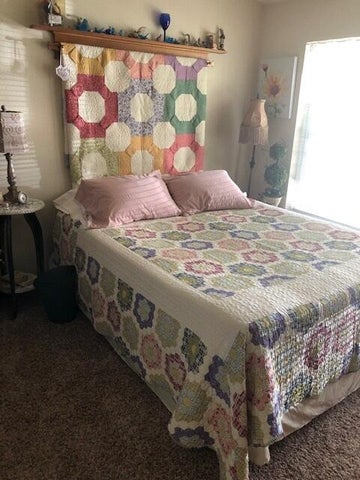 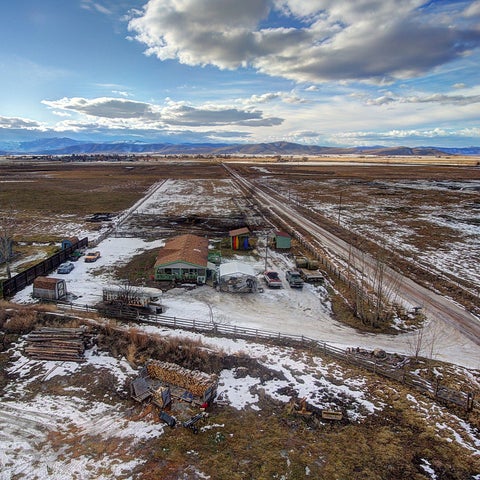 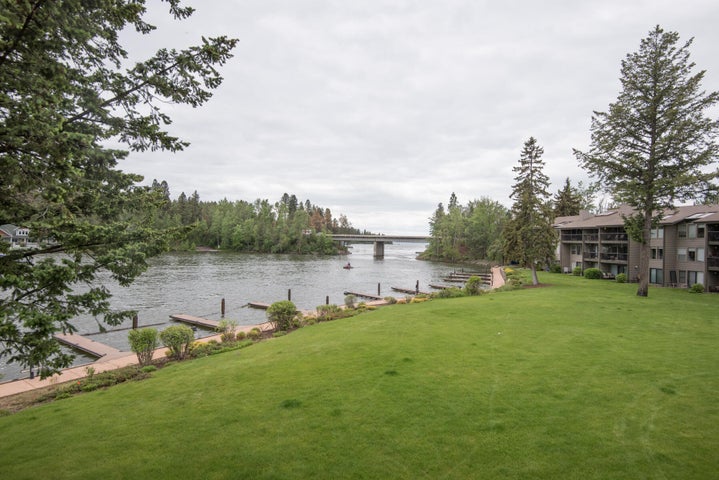 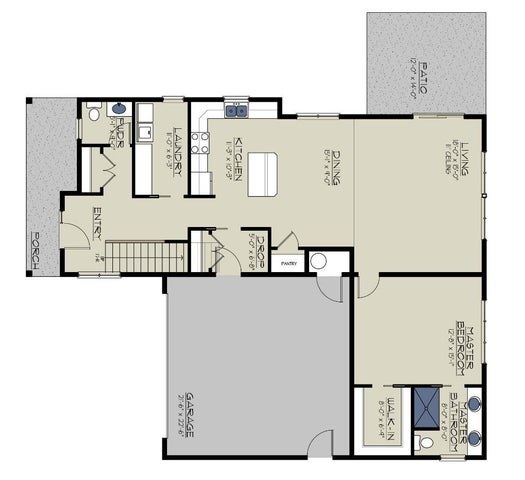 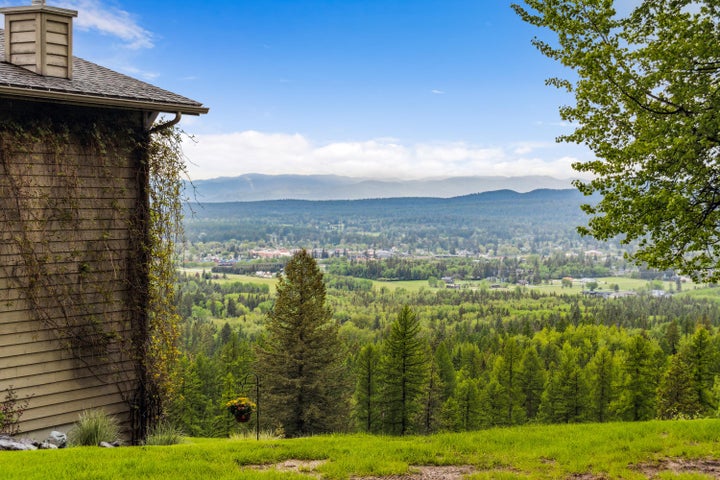 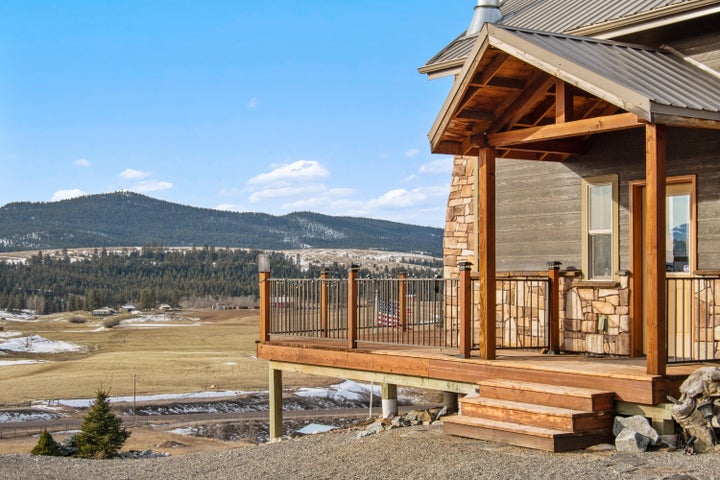 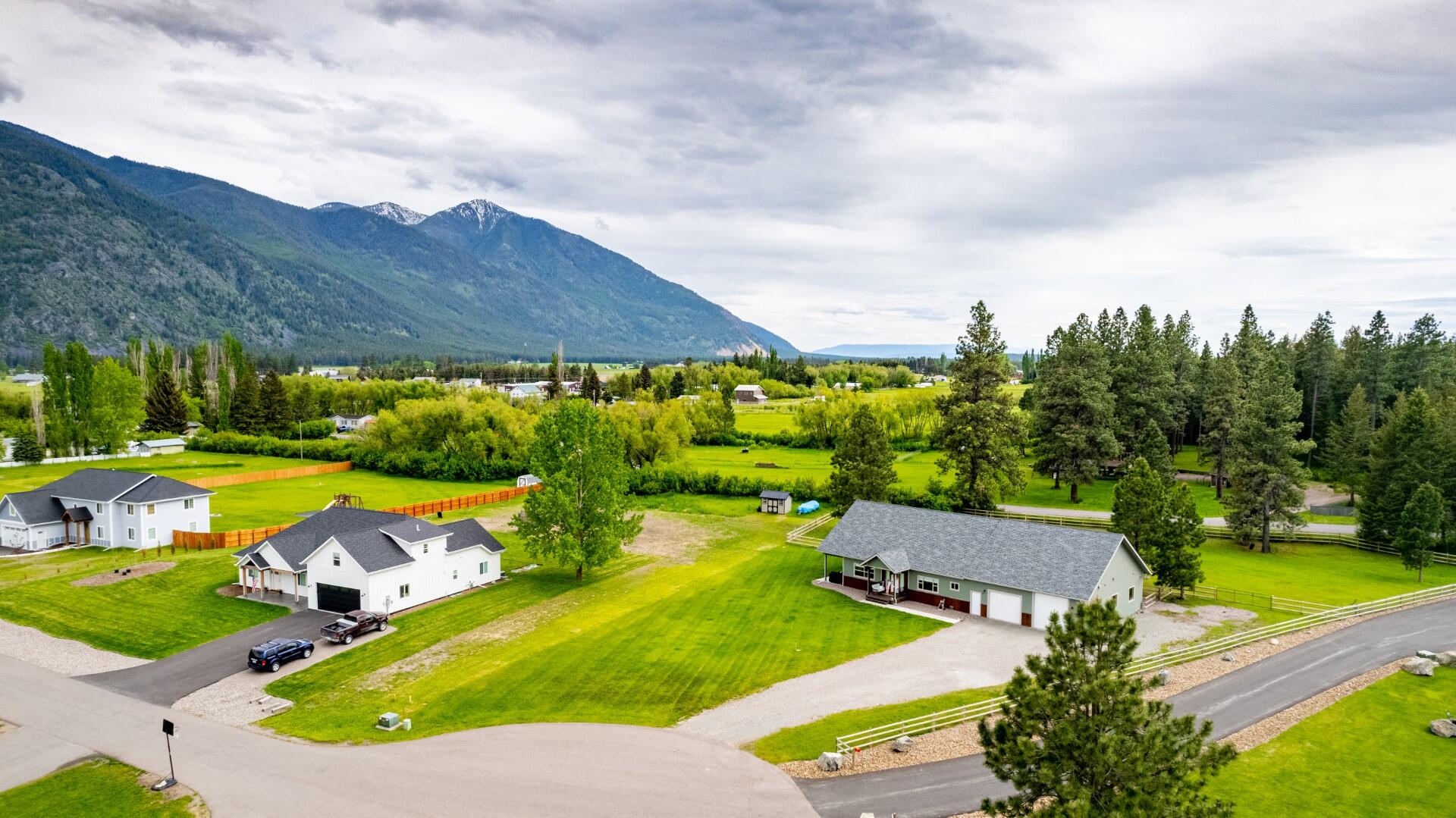 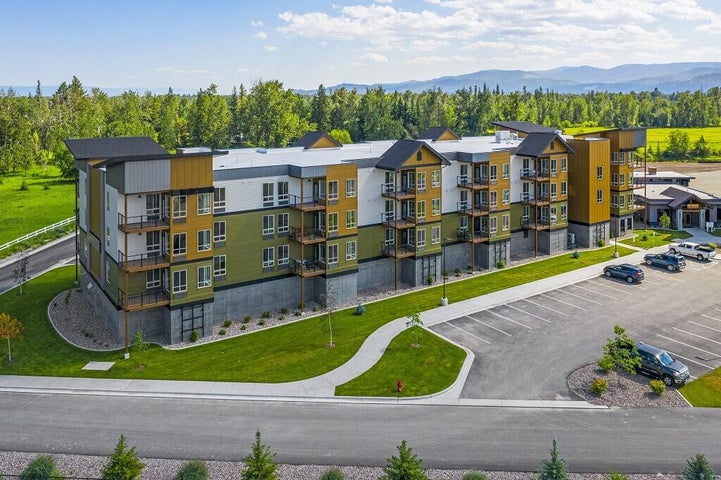 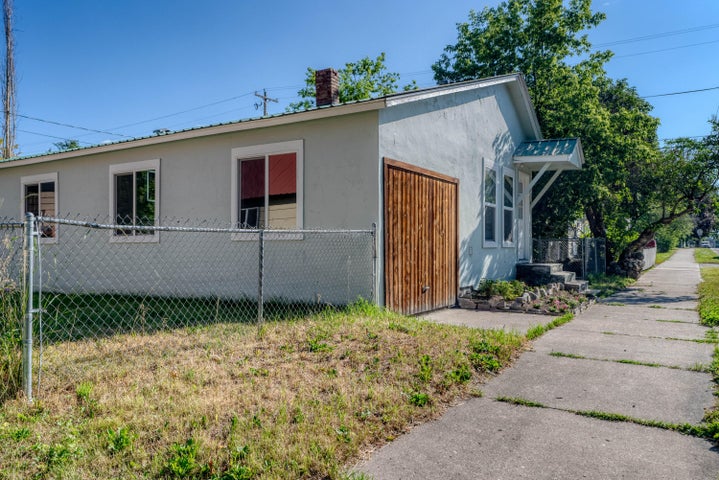 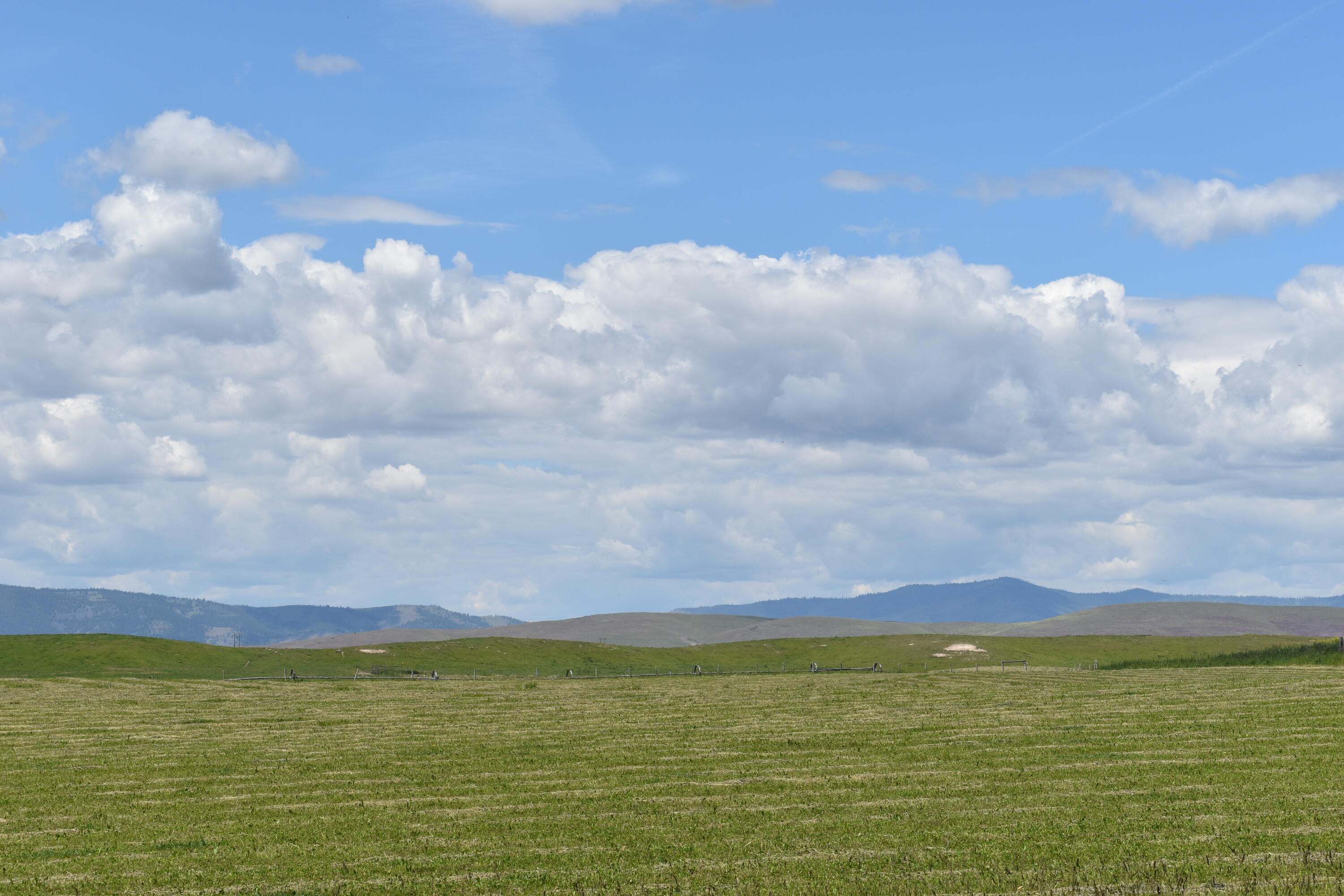 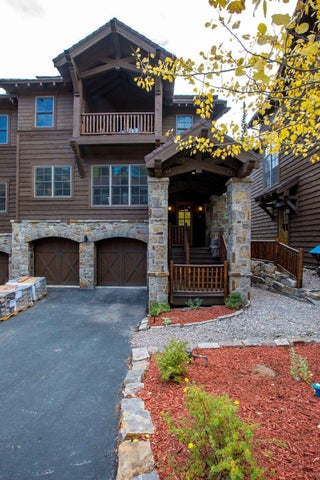 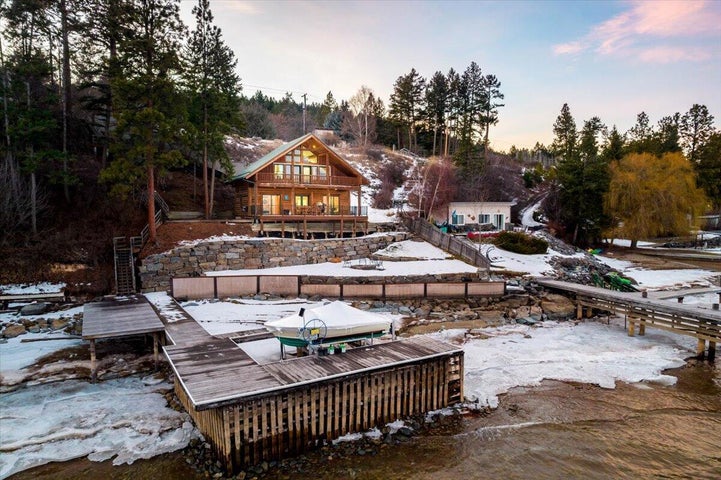 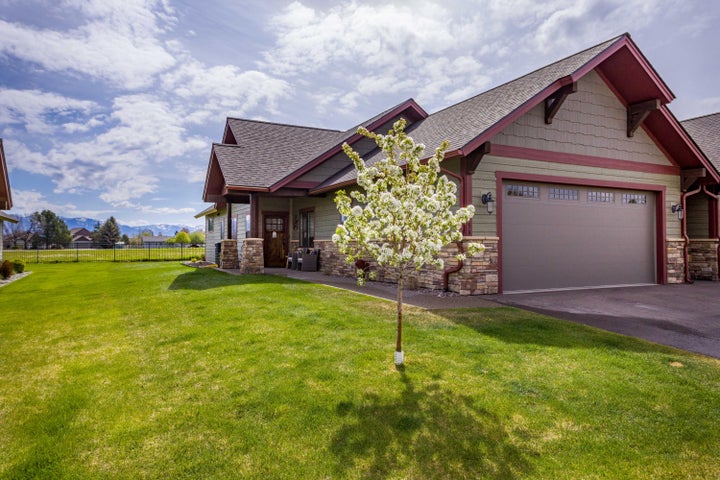