Montana Ranch Real Estate is a hot commodity in an area where your often more likely to encounter a heard of cattle than a group of people. Technically a ranch is defined as a farm consisting of a large tract of land along with facilities needed to raise livestock. Under that definition Montana was made to hold ranches! Wide open spaces are what Montana is about. This also happens to be what the major draw to the state is during this time.

While many cities are becoming more polluted with traffic congestion, dirty air and water and a growing population Montana maintains a relatively small population and has some of cleanest air in the country. The state is the third largest state in the U.S. yet has a population of fewer than 1 million. Giving citizen’s plenty of space.

One popular type of ranch in Montana is the Dude Ranch. Dude ranches are oriented towards visitors or tourism. The Dude Ranch is a phenomenon of the romanticization of the American West after the official closing of the United States frontier in the late 19th century. The Western adventures of hardy aristocrats like Theodore Roosevelt were made available to paying guests from cities or the East, called "tenderfeet" or "dudes" in the West. Today Dude Ranches can be found through out Montana.

While the Dude Ranch is popular choice for entrepreneurs seeking to appeal to visitors more traditional types of ranching such as cattle ranches still are very much a part of life here. Current governor Brian Schweitzer was born and raised on a ranch here on a cattle ranch in the Judith Basin area, later building a ranching and irrigation business in the state. Montana ranch real estate is abundant in both the western and eastern portions of the state.

For more information on Montana ranch real estate log on to National Parks Realty and call our agents who can assist you with any questions and through the purchasing process at 1-866-599-8160. 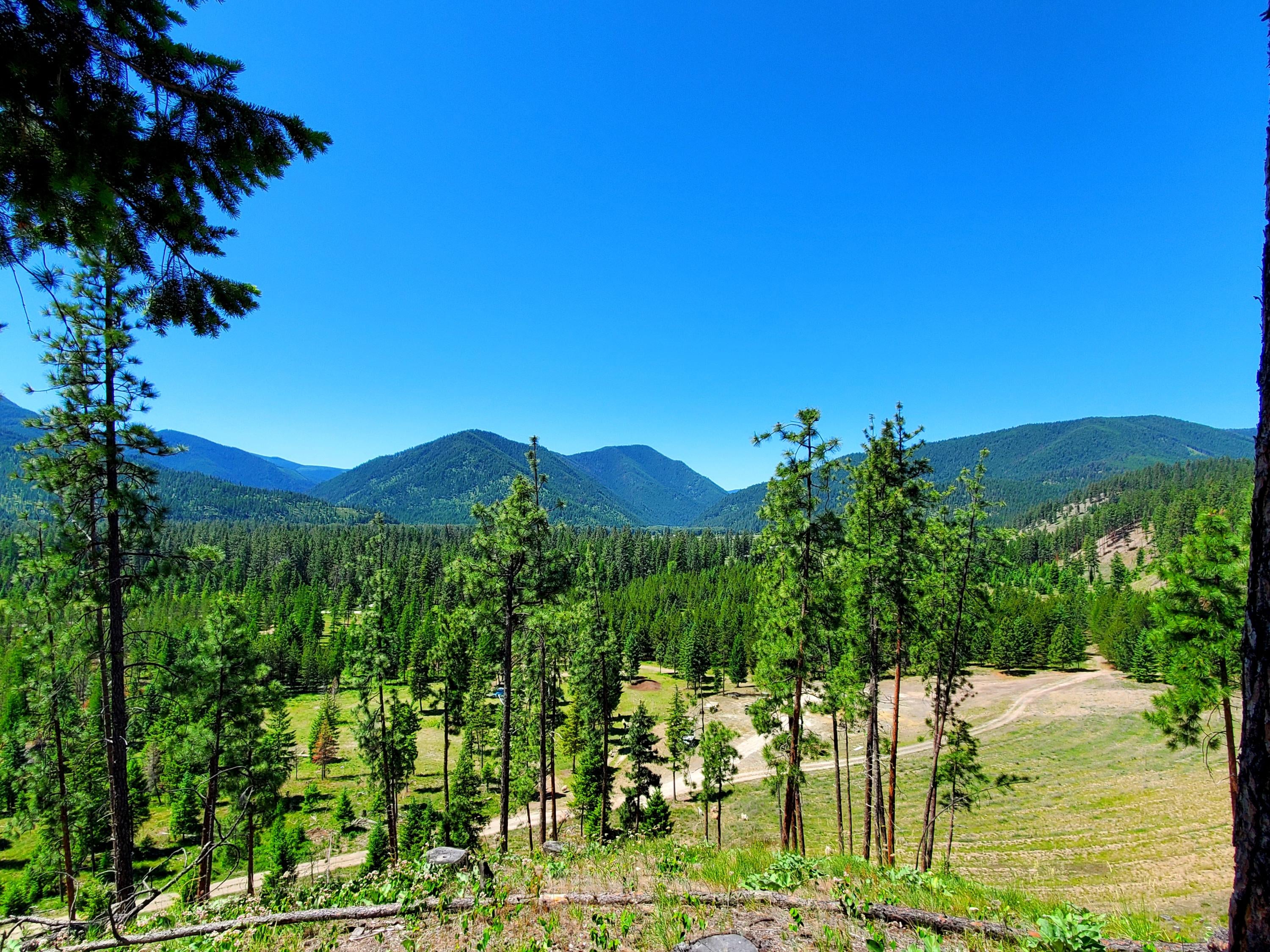 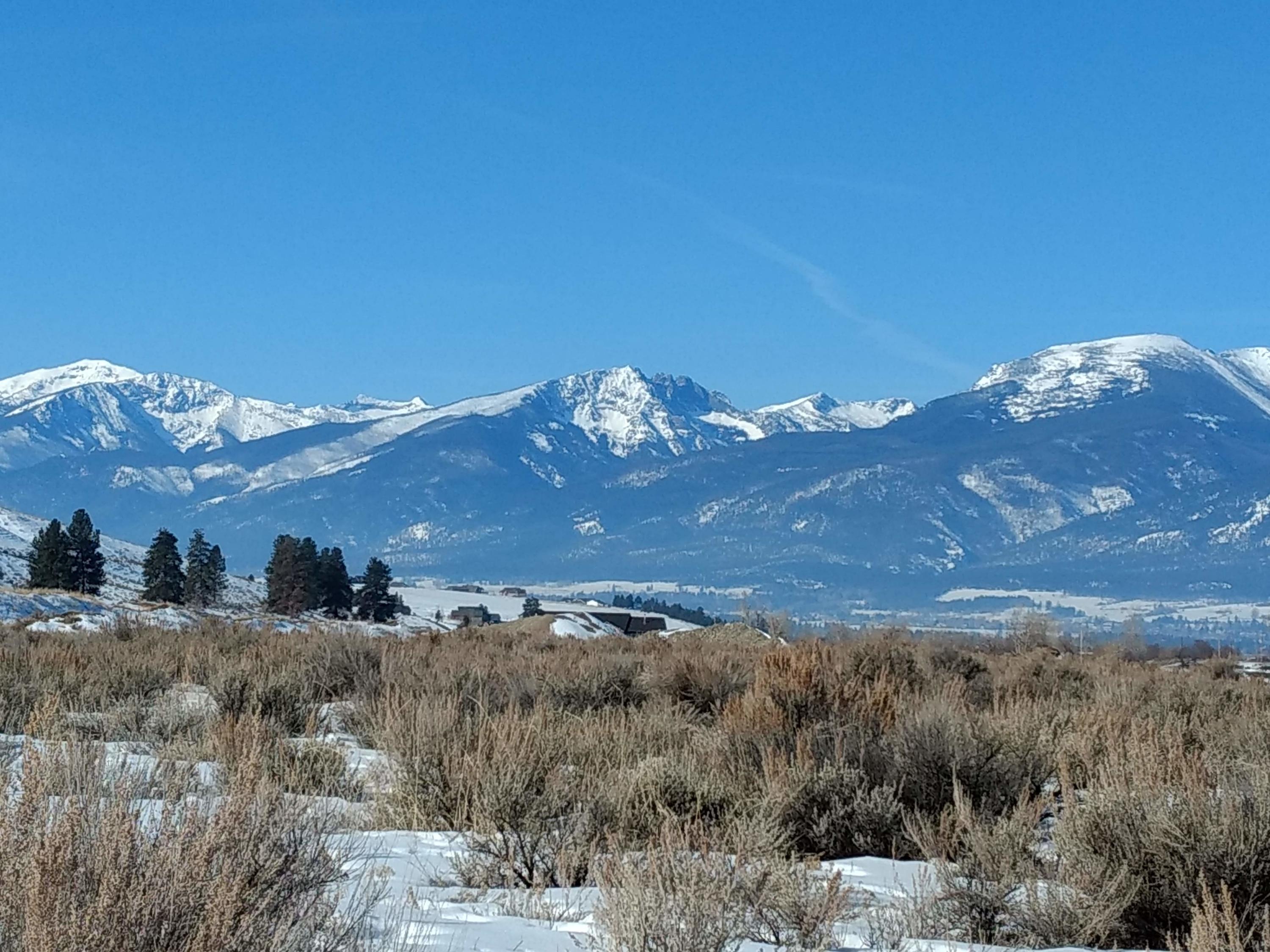 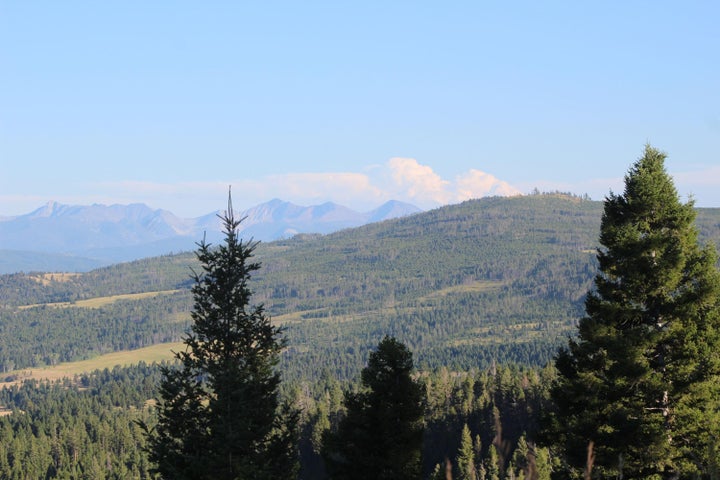 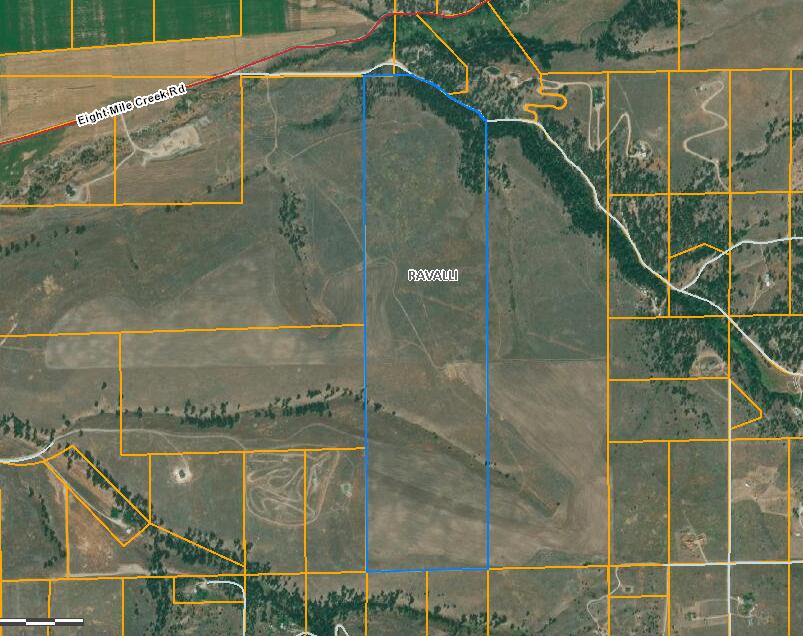 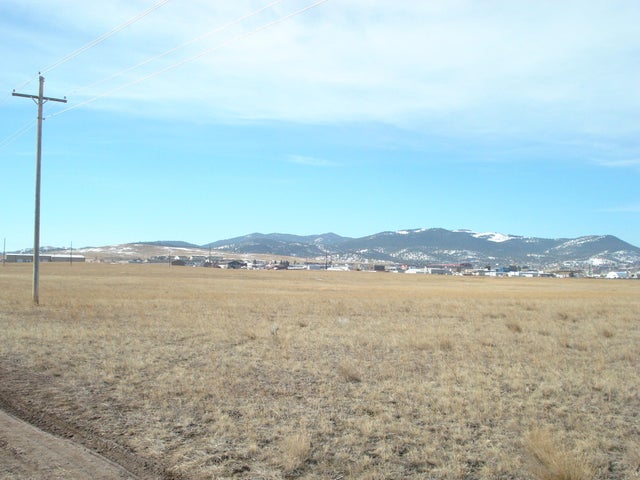 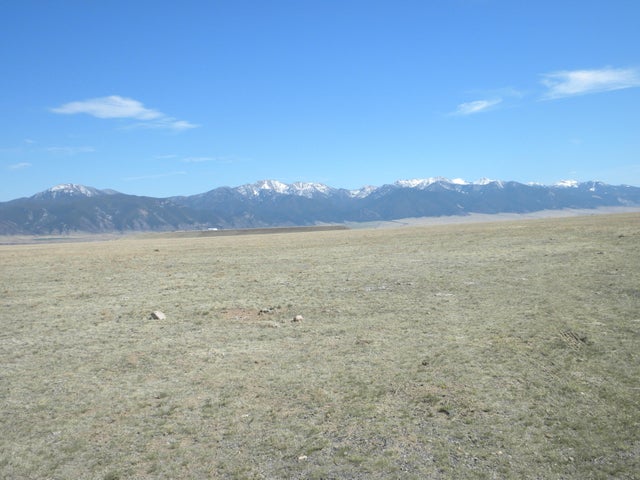 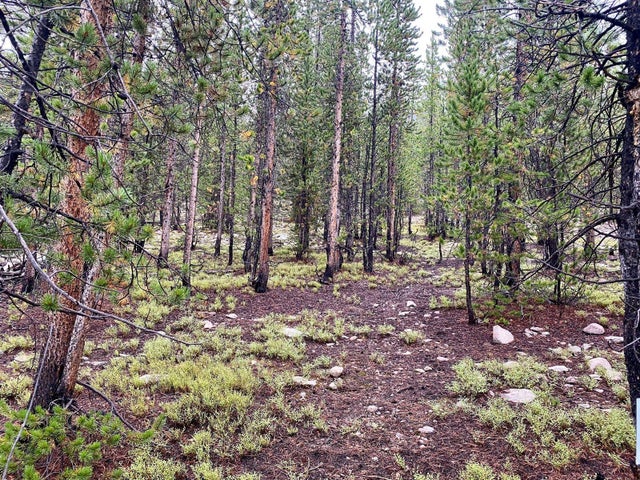 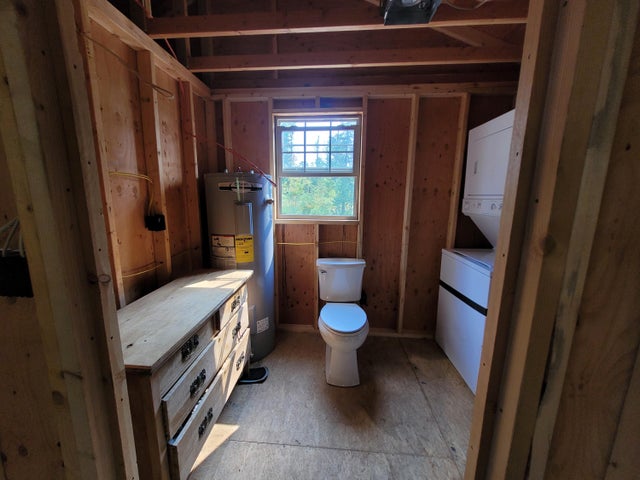 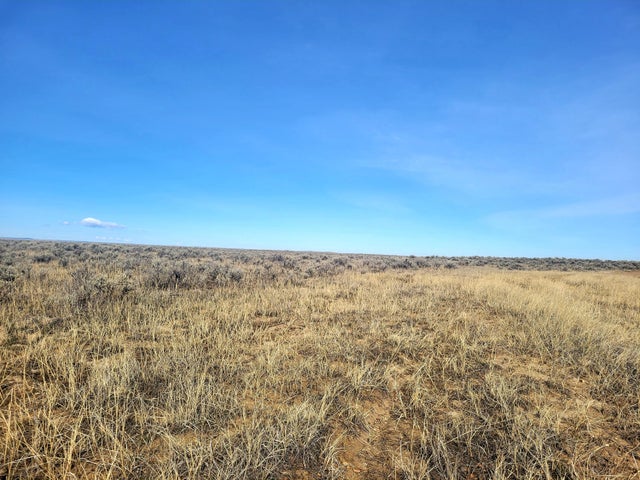 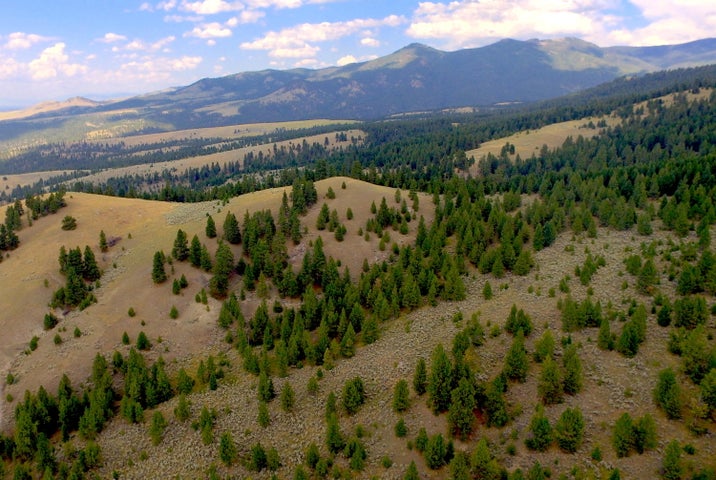 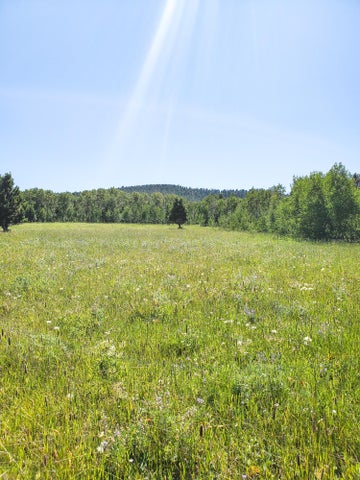 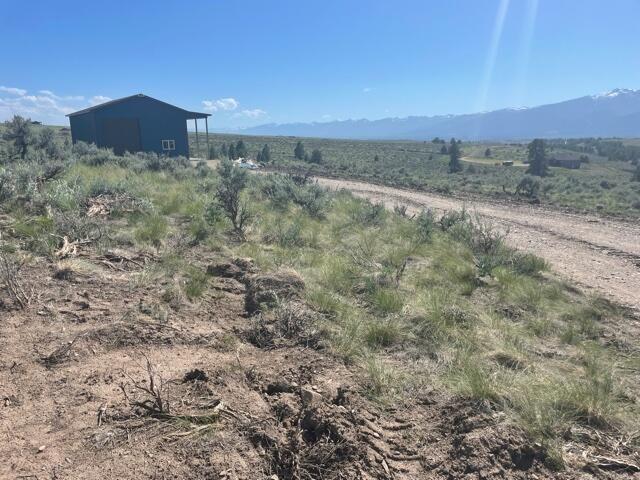 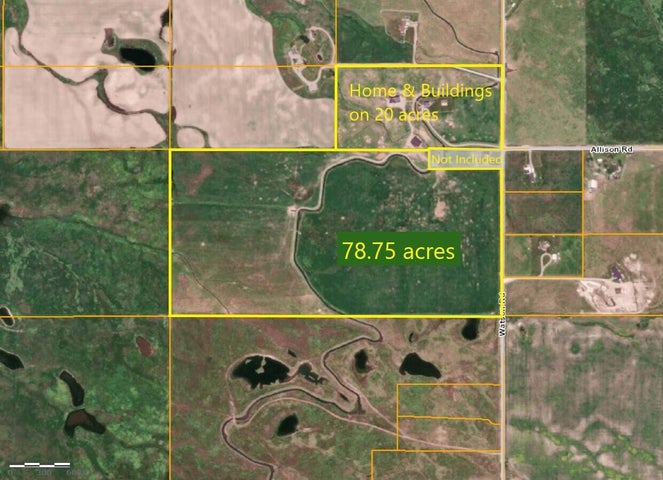 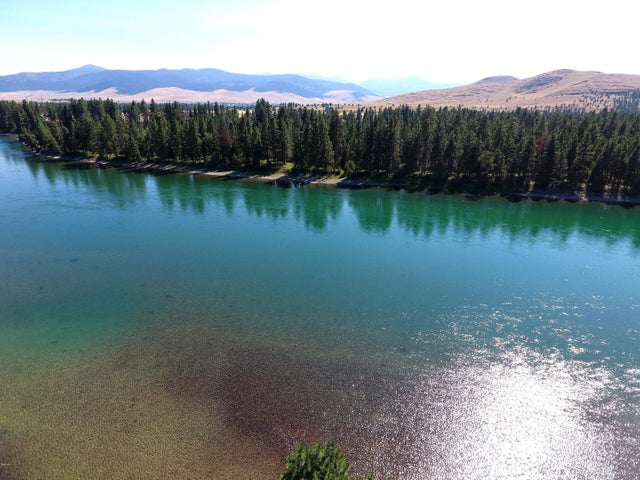 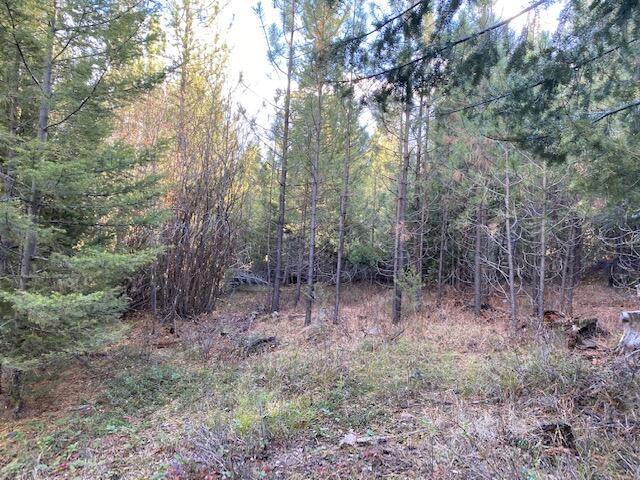 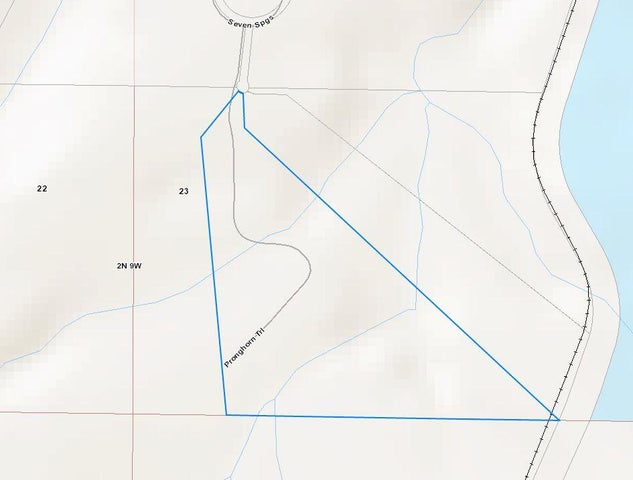