Western Montana encompasses approximately the western third of the state roughly on a dividing line running north from Yellowstone National Park through Helena and Browning to the Canadian border. Two regions make up Montana, the Pacific Northwest in the west and the Great Plains in the east.

Western Montana is home to many of the most marvelous scenic counties including: Lincoln, Flathead, Sanders, Missoula, Lake, Ravalli, Pondera, Deer Lodge, Powell, Silver Bow, Gallatin, Mineral, Teton, Glacier, Jefferson, Granite, Broadwater, Madison, Beaverhead County, and Lewis and Clark. The estimated population according to the US Census Bureau is about half of the population of the state of Montana

Real Estate for sale in western Montana is very desirable and its value has steadily grown over the past decade as it continues to do today. Western Montana has large stretches of land. Towns and cities incorporate homes and buildings from many decades including some very old structures from as far back as the 19th century to modern recently built homes and buildings.

Land here is perfect for all purposes including but not limited to agriculture, wild gaming, fishing and farming. Commercial properties are a wonderful investment and there is an abundance of opportunity for growth in most communities of western Montana.

For more information on Real Estate for sale in western Montana log on our website at www.nationalparksrealty.com and call our toll free number to talk to an agent about your real estate needs at 1-866-599-8160. 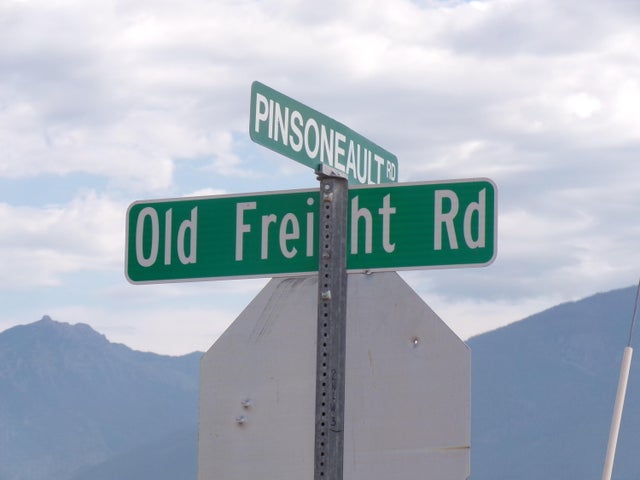 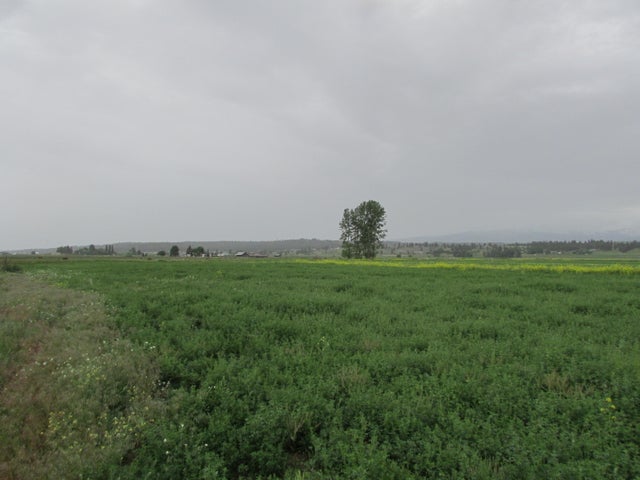 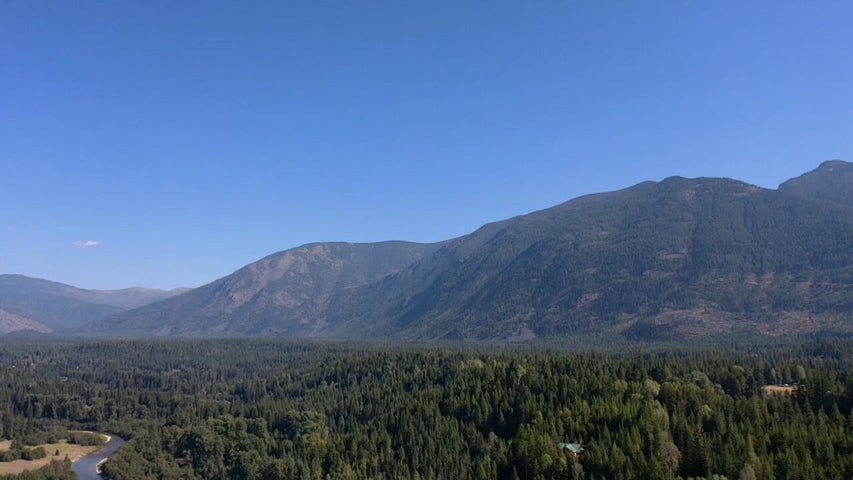 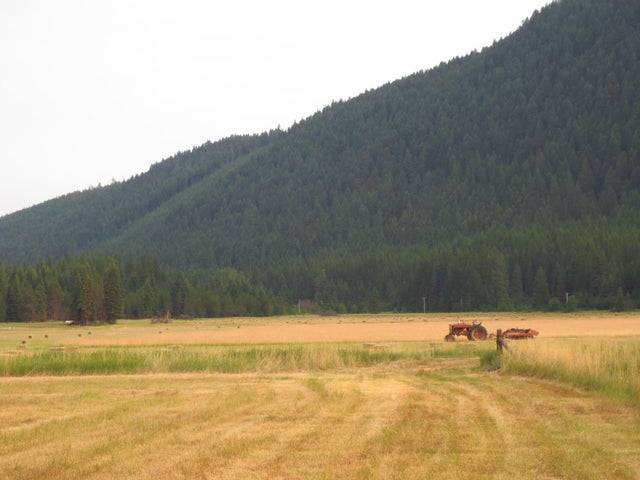 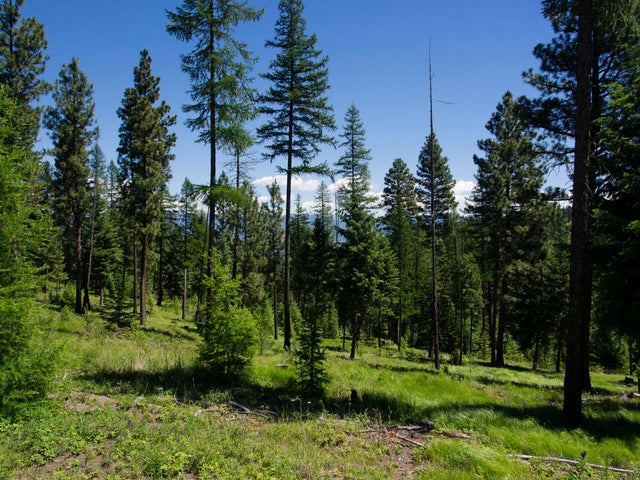 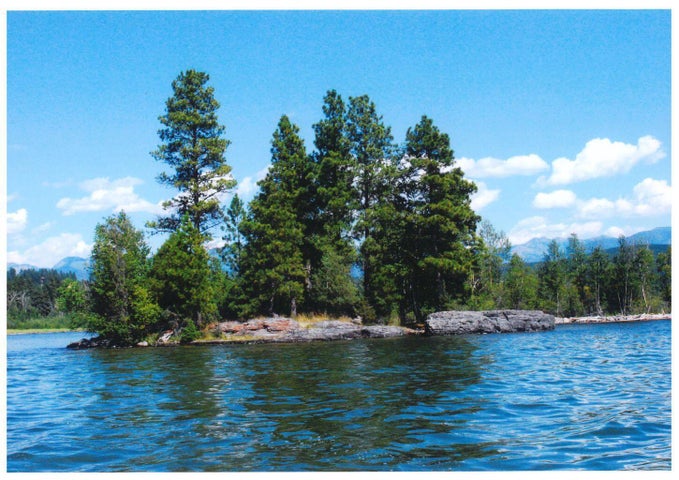 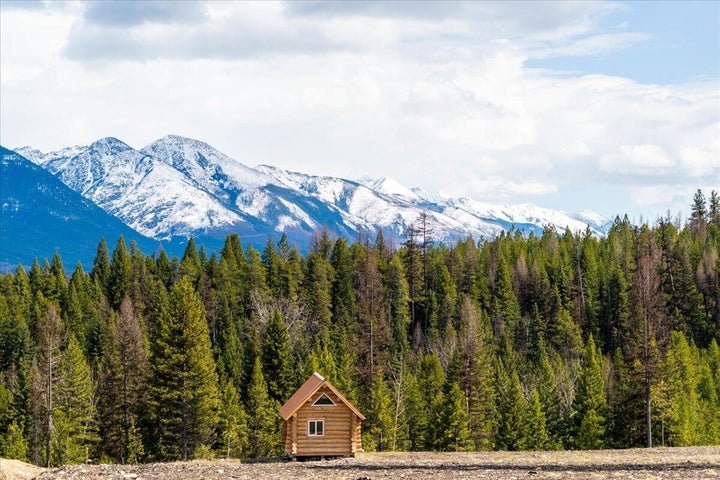 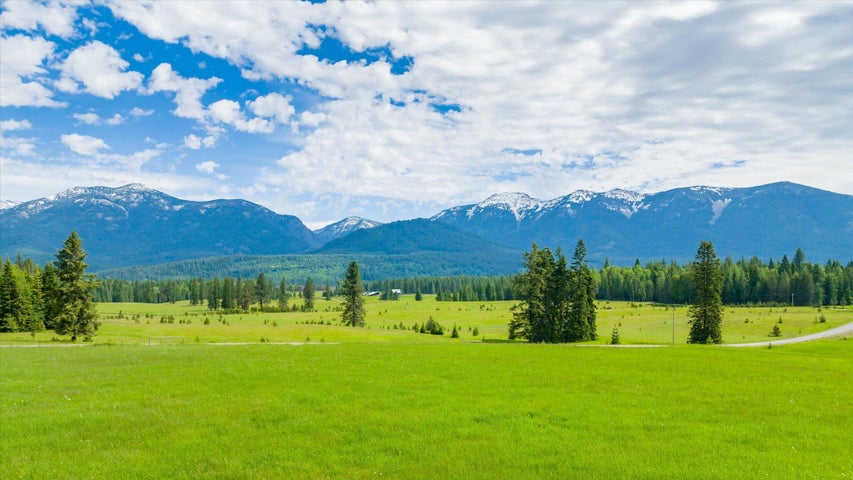 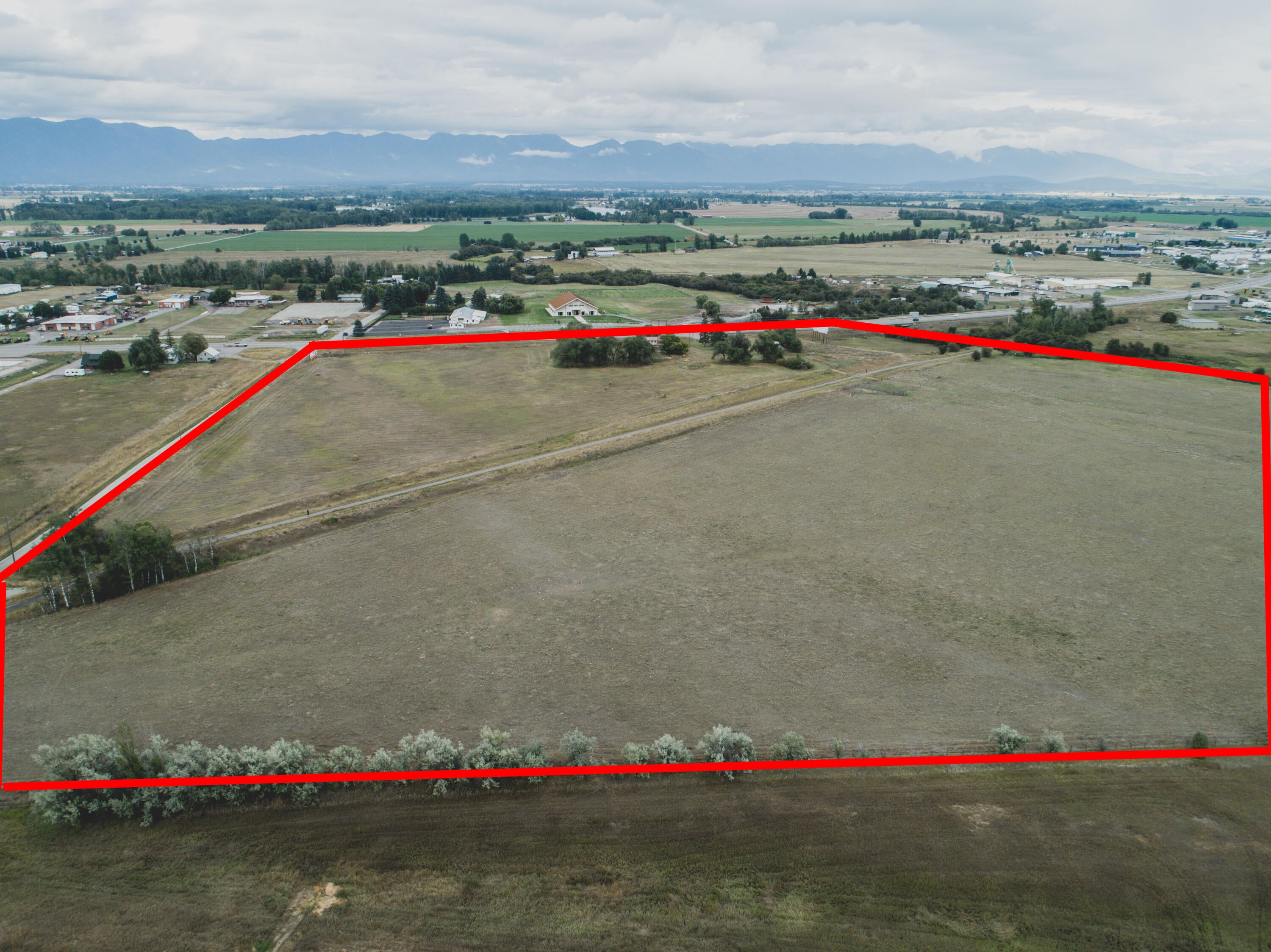 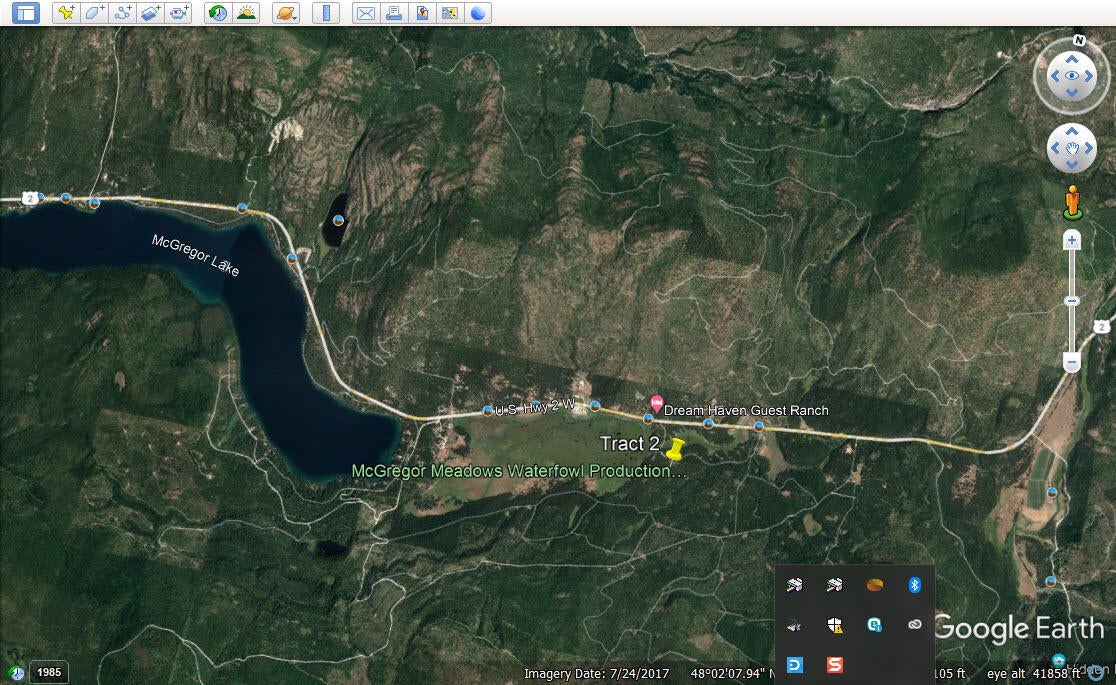 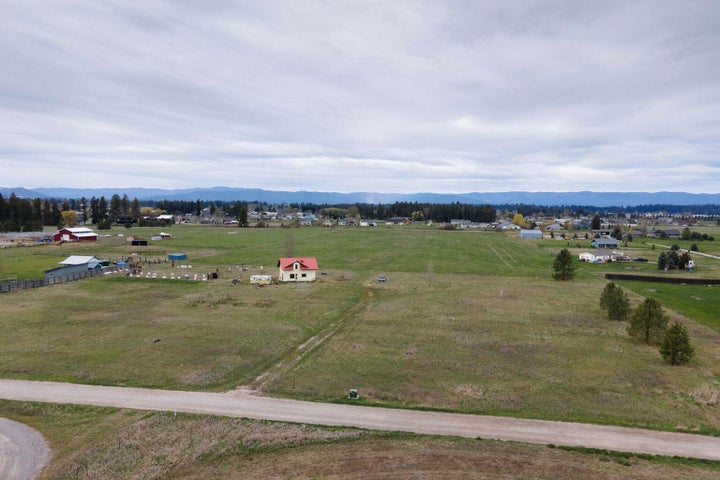 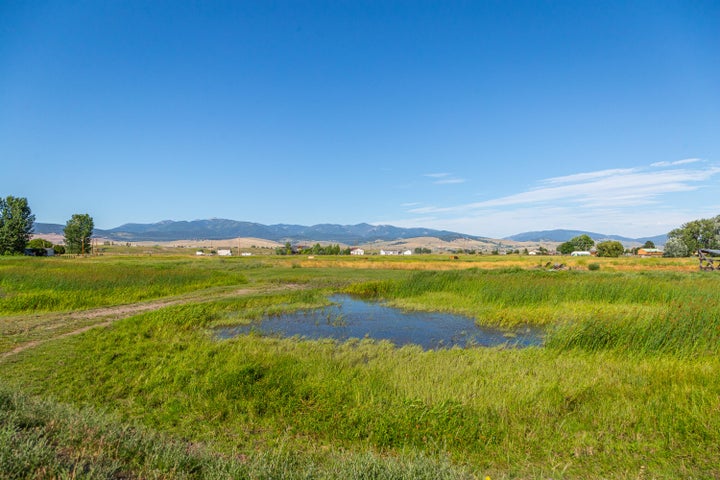 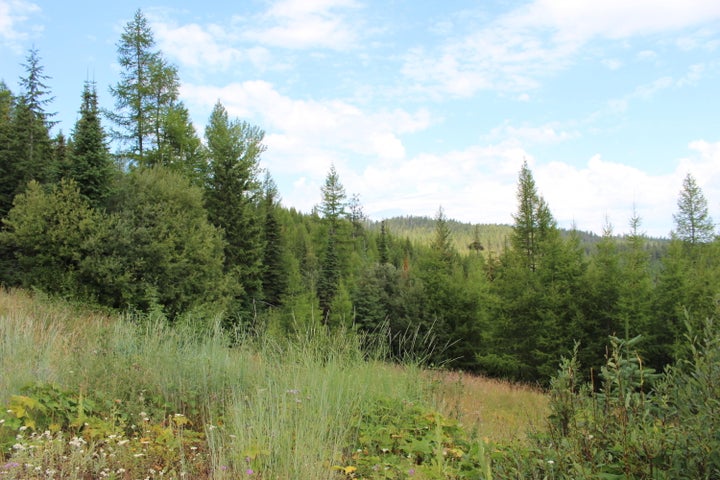 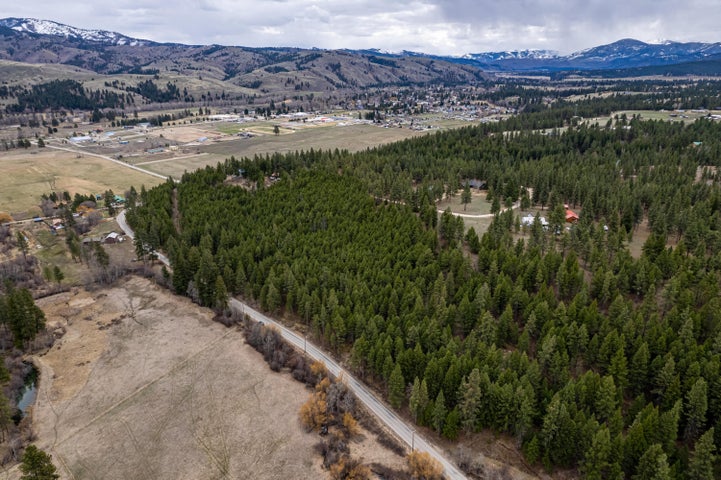 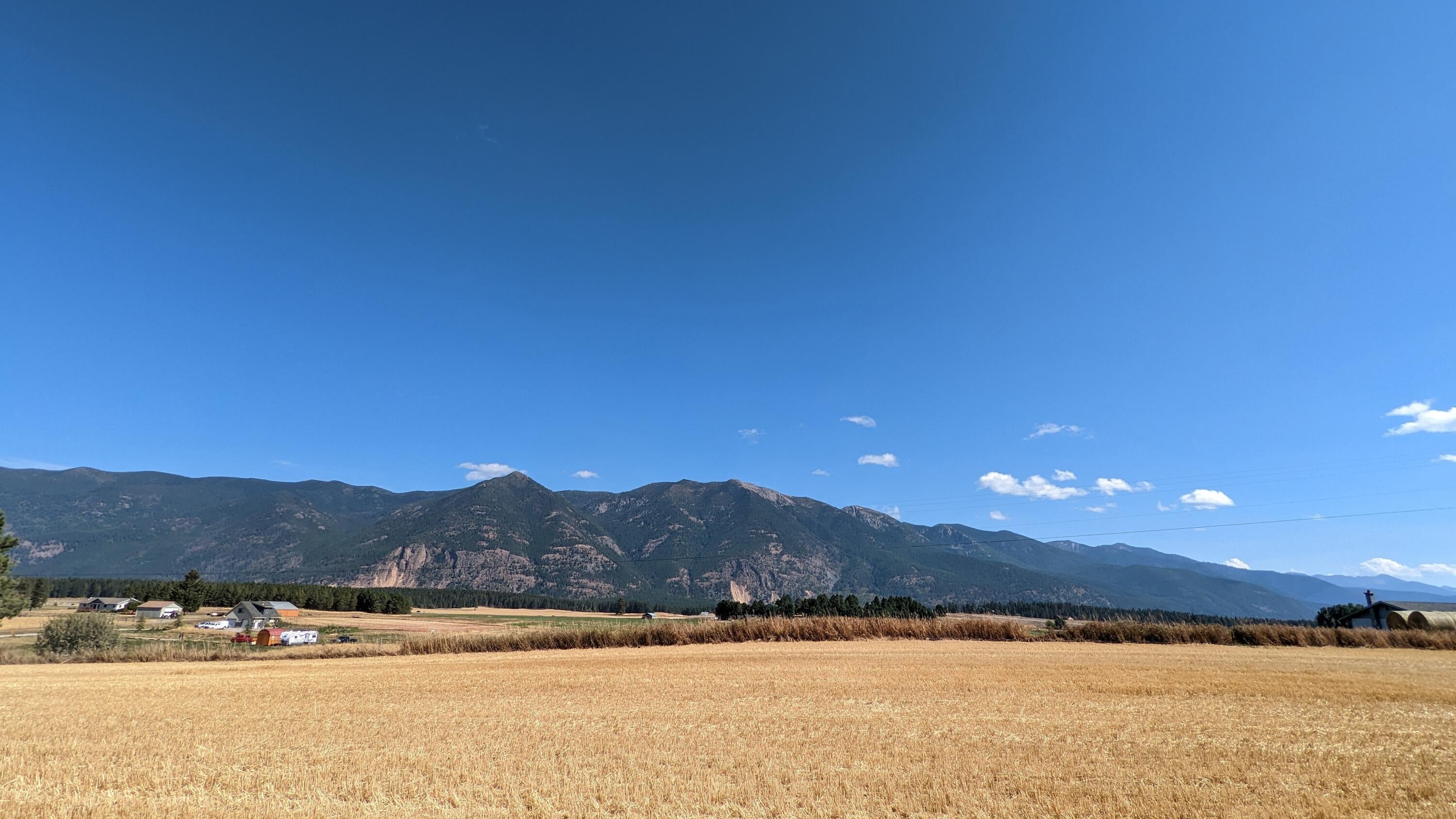 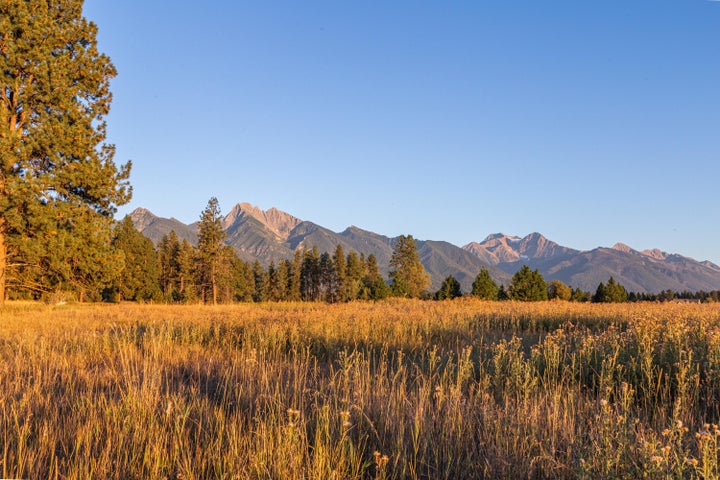